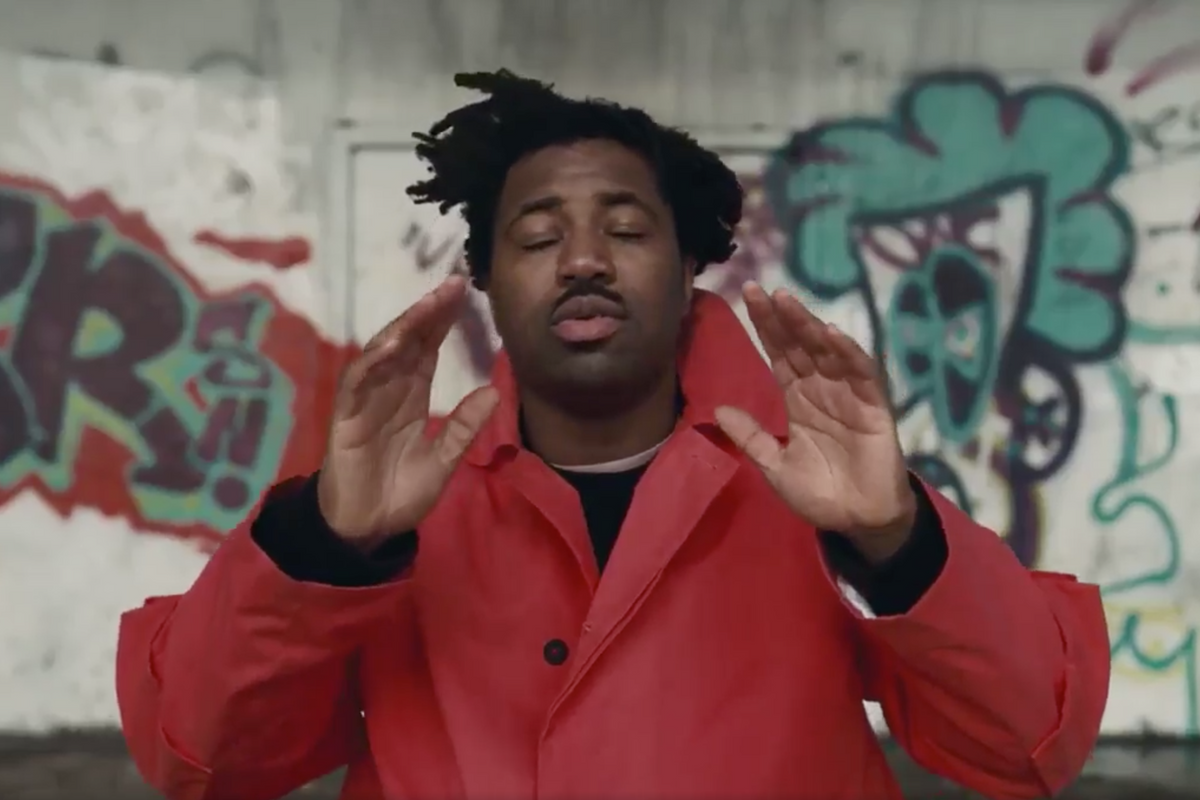 We've been saying for awhile that 2017 is going to be Sampha's year, and it's all falling into place. After appearing on some of the most high-profile albums of 2016 (Solange, Kanye, Drake, Frank Ocean, need I go on?) and setting fire to the rain multiple times on late night, Sampha finally released his gorgeous debut album Process early February to universal acclaim. Since then, he's been touring Europe, flipping our wigs with super tender Drake covers, and faithfully providing the soundtrack to our contemplative baths and solo drives. Today, Sampha released a stunning companion film to his album on Apple music, shot by powerhouse director of Lemonade and Good Kid M.A.A.D City, Khalil Joseph. The film features the haunting music from Process, "ghostly spiritual surfer guides, crop circle dance formations, time altering narrative leaps," and live performances from the man himself.

Check out the trailer below, watch the full length film here, and read our interview with this beautiful man right here.