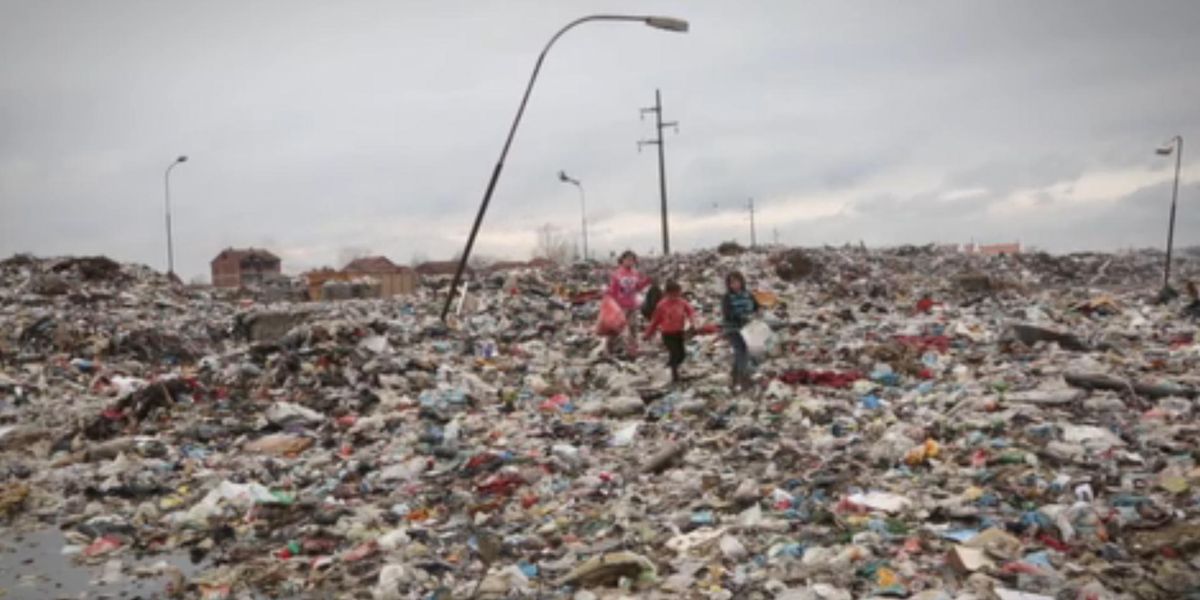 Earlier this year, we waxed poetic re: the mere possibility of new PJ Harvey, and now that there's an official video for "The Wheel", we've officially entered full freakout mode.

The lead single off of The Hope Six Demolition Project, the visual was shot by battlefield photographer Seamus Murphy in Kosovo -- which is still reeling for the horrific ethnic violence of the 90s -- and attempts to capture the nation's current attempts at returning to normalcy. One of the many places that inspired Harvey's forthcoming album, she told Noisey that the purpose of filming Kosovo for this video was related to her songwriting process, which attempts to "visualize the entire scene."

"I can see the colors, I can tell the time of day, I can sense the mood, I can see the light changing, the shadows moving, everything in that picture," she continued. "Gathering information from secondary sources felt too far removed for what I was trying to write about. I wanted to smell the air, feel the soil and meet the people of the countries I was fascinated with." Watch the video in its entirety below.