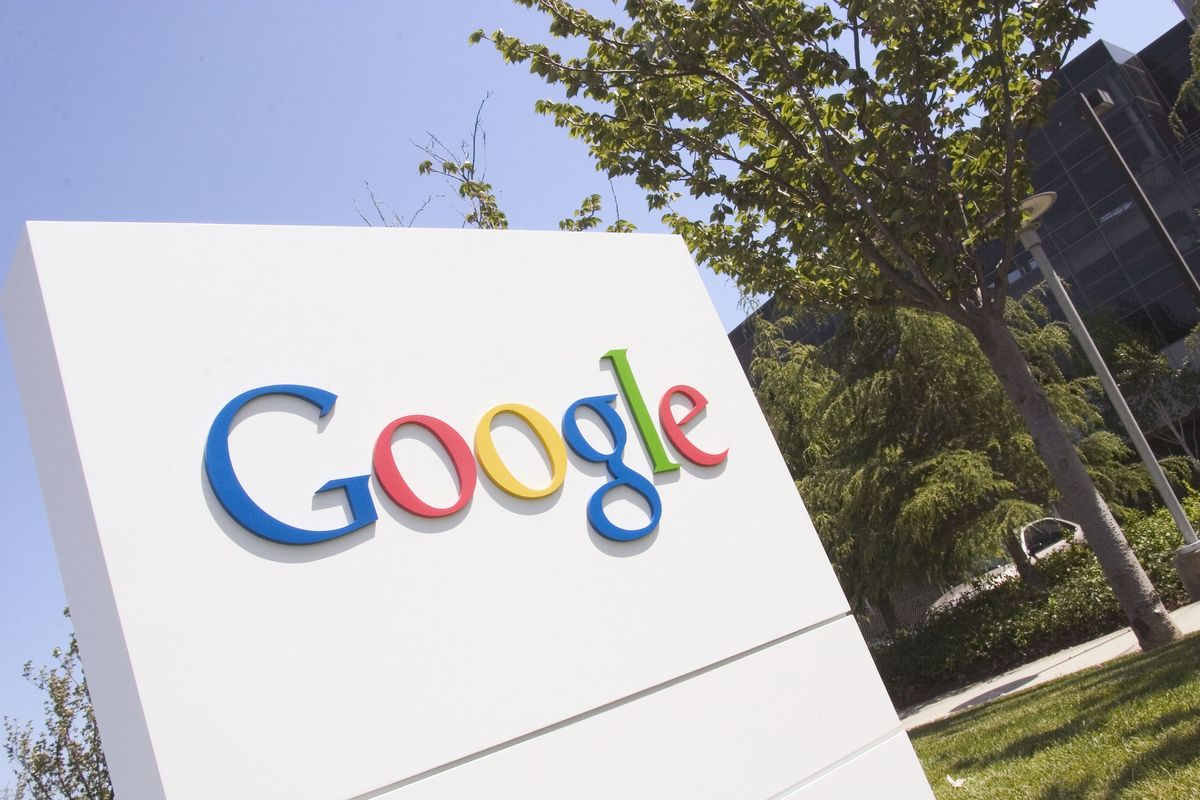 Watch Out, Google, The Alt-Right Is Coming to Get You

Earlier this week, Google announced that James Damore, an employee who wrote an incisive ten-page missive railing against the company's diversity hiring practices, had been fired. Claiming that Damore was "advancing harmful gender stereotypes in our workplace," Sundar Pichai, Google's CEO, maintained that Damore had violated the company's code of conduct.

While it seemed that, for once, justice was properly served, it appears now that the mindless idiots of the self-proclaimed "alternative right" have planned a "March on Google." The protest already has its own official site, which notes, "Google is a monopoly, and it's abusing its power to silence dissent and manipulate election results. Their company YouTube is censoring and silencing dissenting voices by creating 'ghettos' for videos questioning the dominant narrative. We will thus be Marching on Google!"

According to a report in The Hill, the march was organized by Jack Posobiec, a far right internet activist, and "a coalition of free speech activists around the United States." In an interview with Mercury News, Posobiec said, "We are going to raise awareness about Google's one-sided bias and campaign against dissenting opinions and voices."

The marches are slated to take place "anywhere Google has an office" including big cities like Mountain View, New York, Austin, Boston, and Washington, D.C. According to reports, the recently fired Damore, who has been looking into possible legal action on account of his firing, has been asked to speak at the march.