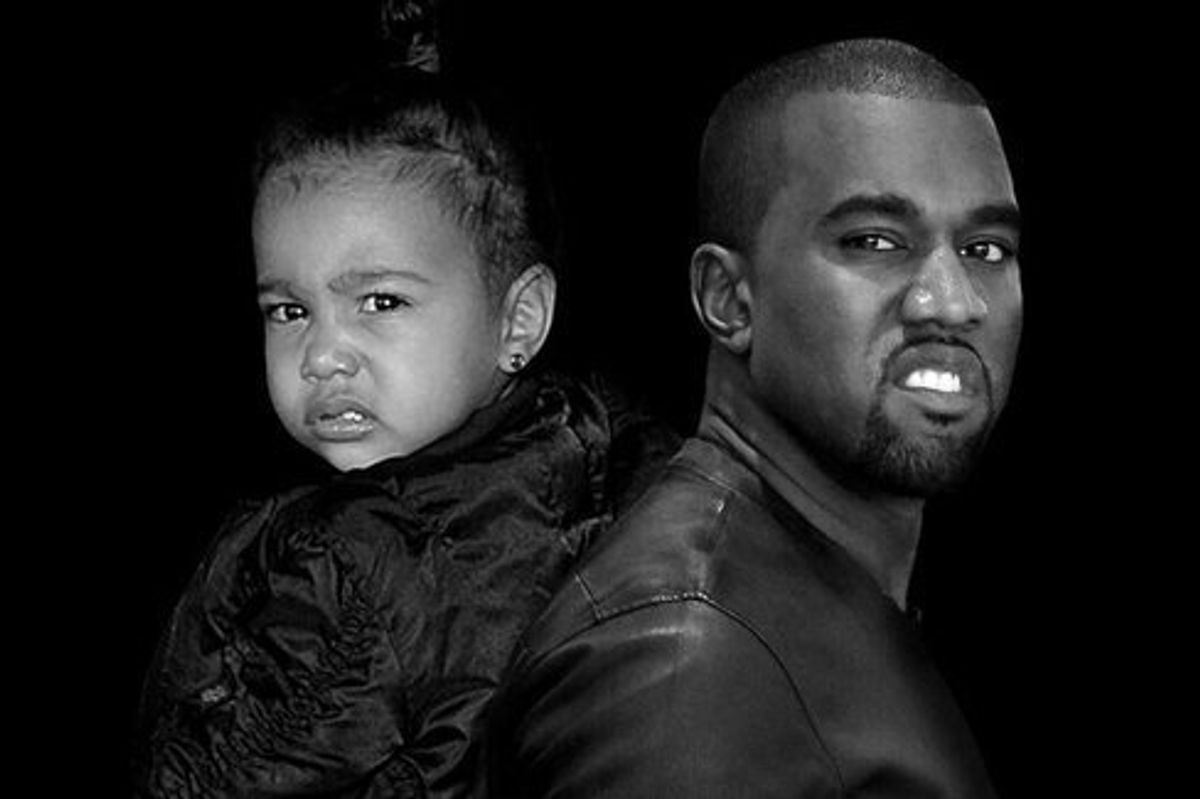 Watch North West Prove She Is Kimye's One True Heir

What must it be like being the coolest toddler on the planet? Pretty damn tiring as an adorable new Twitter video of none other than North West reveals. Embracing both her father's hatred of pesky paparazzi and her mother's love of lounging in fur, it's a precious, priceless Kimye moment finally captured on film. Watch her pout, tumble and roll in full below.