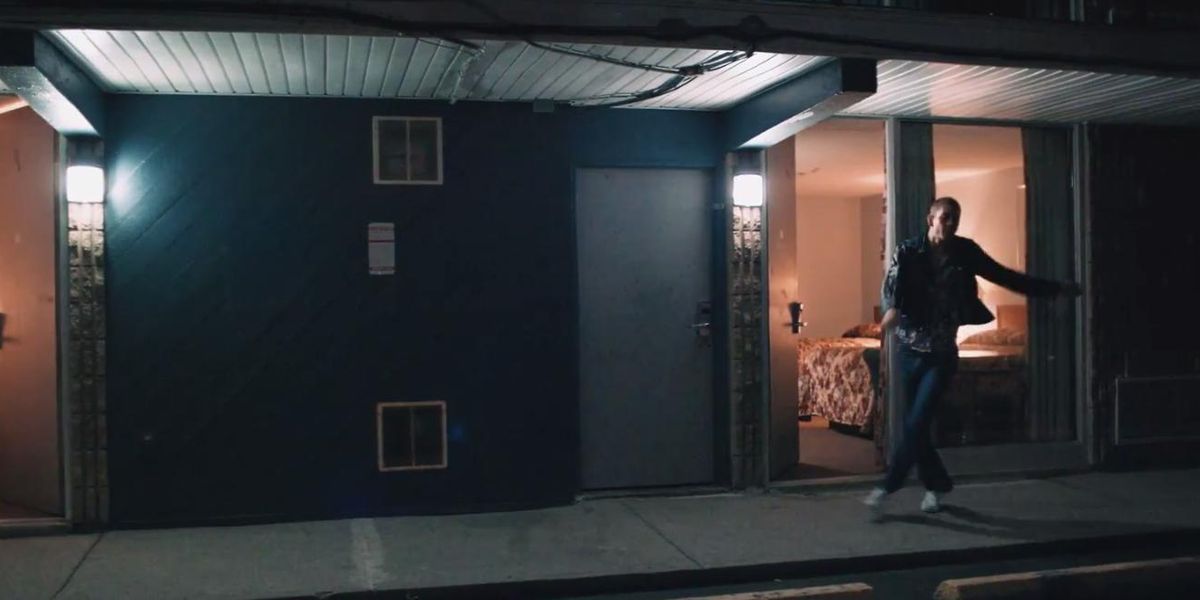 MSTRKRFT's newest album since 2009's Fist of God, Operator, is due for release on July 22 and the duo, made up of Jesse F. Keeler and Al-P from Mississauga, Canada, have released a steady stream of singles -- including "Party Line," "Little Red Hen" and "Runaway"-- in recent weeks.

The visual for "Runaway," featuring dancer Charlton Diaz, premiered today. The narrative of the video, directed by Brooks Reynolds, is simple: a Diaz dances in a dream state at night.

"Runaway," a sputtering, groovy track, is totally in sync with the interpretative hip-hop choreography.

Diaz, 26, is from Edmonton, Alberta. A self-taught, self-proclaimed "bedroom dancer," he had never been in a music video before "Runaway."

"Whenever I dance in front of people, I forget that I can dance," Diaz told PAPER. "I haven't ever had that studio experience with a teacher or other dancers to tell me if i was good or not so i really don't feel like a dancer."


"I was really nervous actually and I think the crew was a bit confused about that," he said. "I guess I mainly just dance for myself and film myself all the time, so finally getting a chance to be filmed by someone else was really exciting and overwhelming."

Filmed in two nights until sunrise, Diaz said he had to keep his eyes shut while dancing. "My balance was off but I guess it worked because the idea was for me to be asleep."

Check out his sleep dancing below.