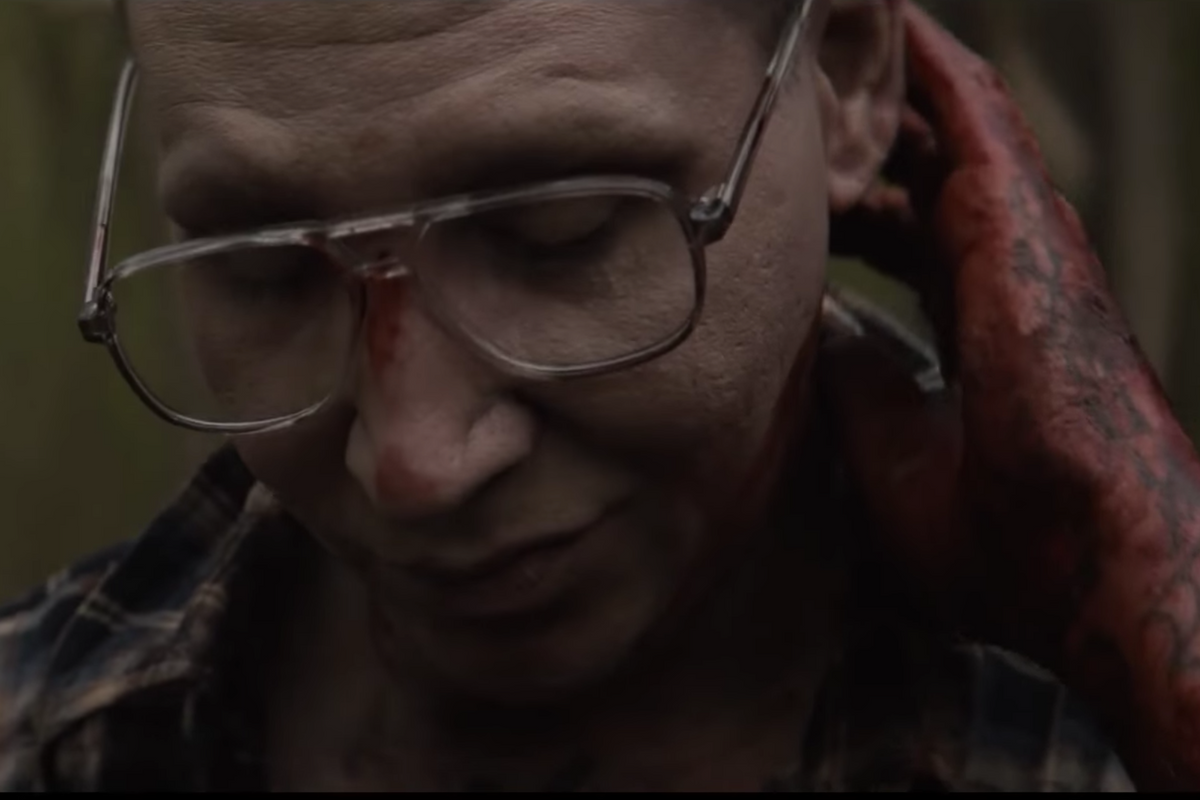 What's Marilyn Manson up to these days? I'll tell you what Marilyn Manson's up to these days! Marilyn Manson is starring as a hitman in Terry Richardson glasses singing unnerving gospel songs in a new southern gothic thriller, Let Me Make You A Martyr. It's a movie about a brother and sister who conspire to kill their abusive father, who gets wise to their schemes and hires a hitman to take care of business. It looks pretty freaky and Marilyn definitely sells it when he asks, "Have you ever killed anybody with your bare hands?"! After all, he's had small roles in Sons of Anarchy, Eastbound and Down and Californication, and he was amazing in The Wonder Years, so it's really no surprise.

Watch the trailer below, and dream of a world where Marilyn Manson pulls a Mark Wahlberg...

Let Me Make You A Martyr will be released on several VOD platforms on June 6th.