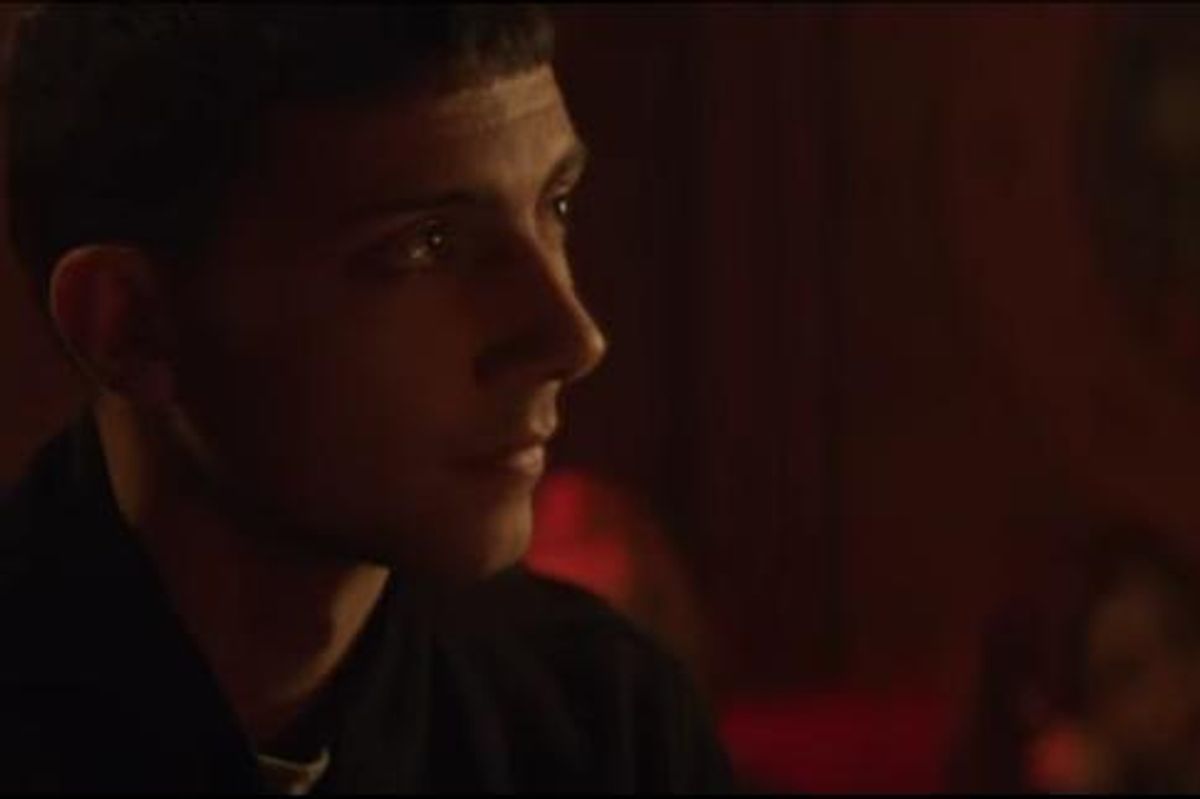 When Drake's "Hold On We're Going Home," dropped, a mysterious artist was credited with a feature on the wildly popular track, Majid Jordan. We know a little bit more about Toronto duo Majid Jordan now, as they stepped out from Drizzy's shadow earlier this month with their debut self-titled album. Today they released a video for the opening track, "Learn From Each Other." It soundtracks a five minute tale of lounge singing, heavy across-the-club flirtation, and disappointment.