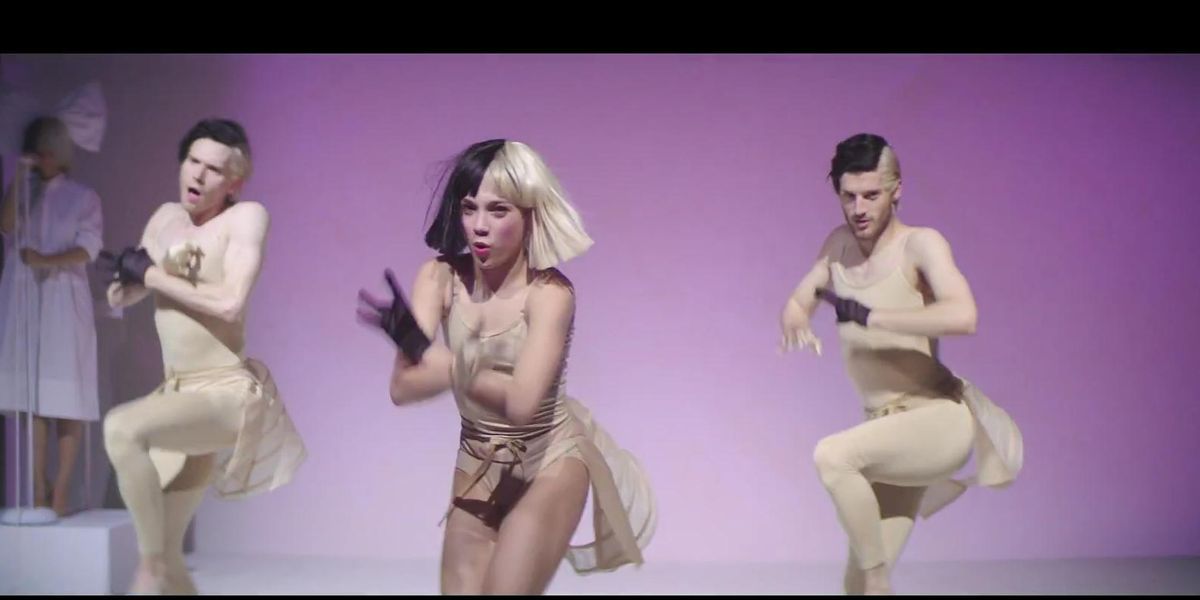 Sia has just shared the self-directed video for her soaring This Is Acting single "Cheap Thrills" and it stars none other than Maddie Ziegler. Even better? It was made alongside director Daniel Askill as a performance edit, which means the rambunctious track can actually get an appropriately goofy, dance-centric visual -- Ziegler steeze and all. Watch it in full below.