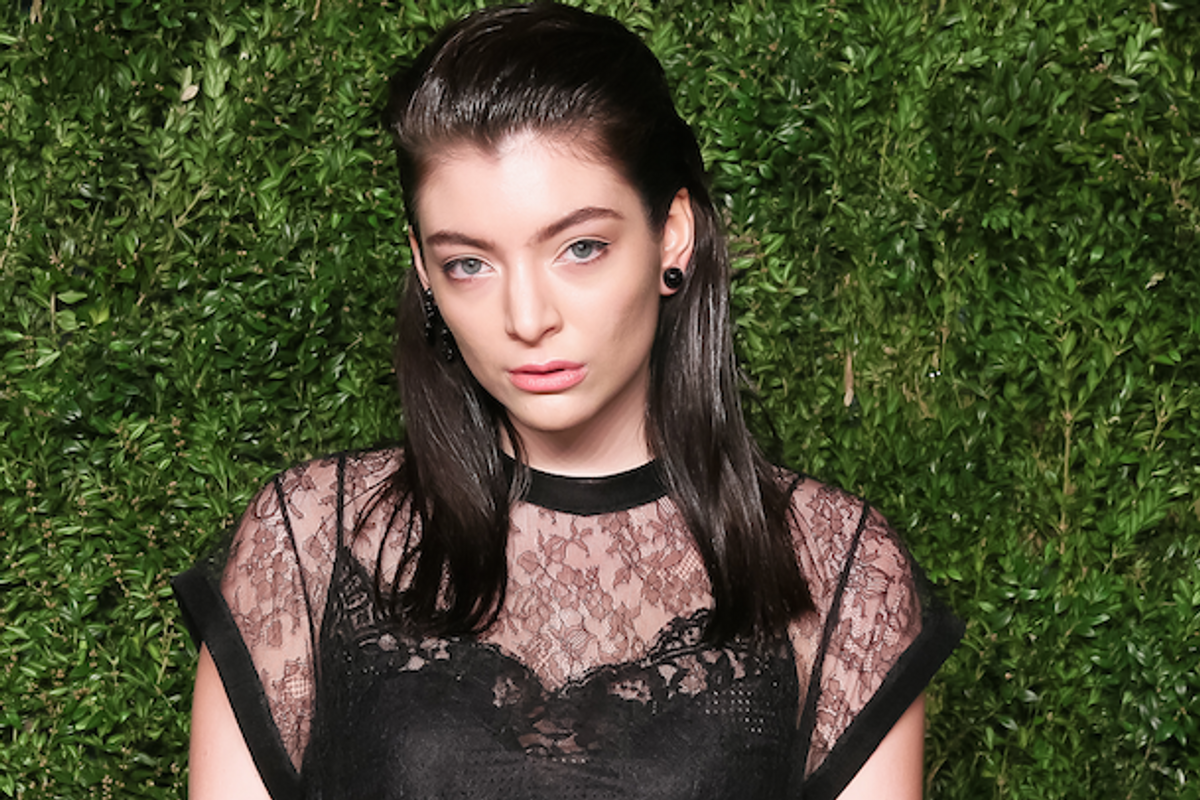 We haven't seen or heard a whole lot from Lorde in recent months but it looks like that might change in the very near future. Very near, in fact. Like this week.

The Kiwi pop sensation is back and teasing fans with fresh tunes in a new ad made for New Zealand television. In the video, Lorde eats fast food in the back of a car before the scene abruptly cuts to New Zealand and New York dates (Thursday and Friday this week), hinting at the release of a new project.

It's been four years since Lorde's last album – her debut Pure Heroine – although she has popped up occasionally, curating The Hunger Games soundtrack, paying tribute to David Bowie and throughout her well-publicized friendship with Taylor Swift.

Bring us new music, Lorde, the time is now.