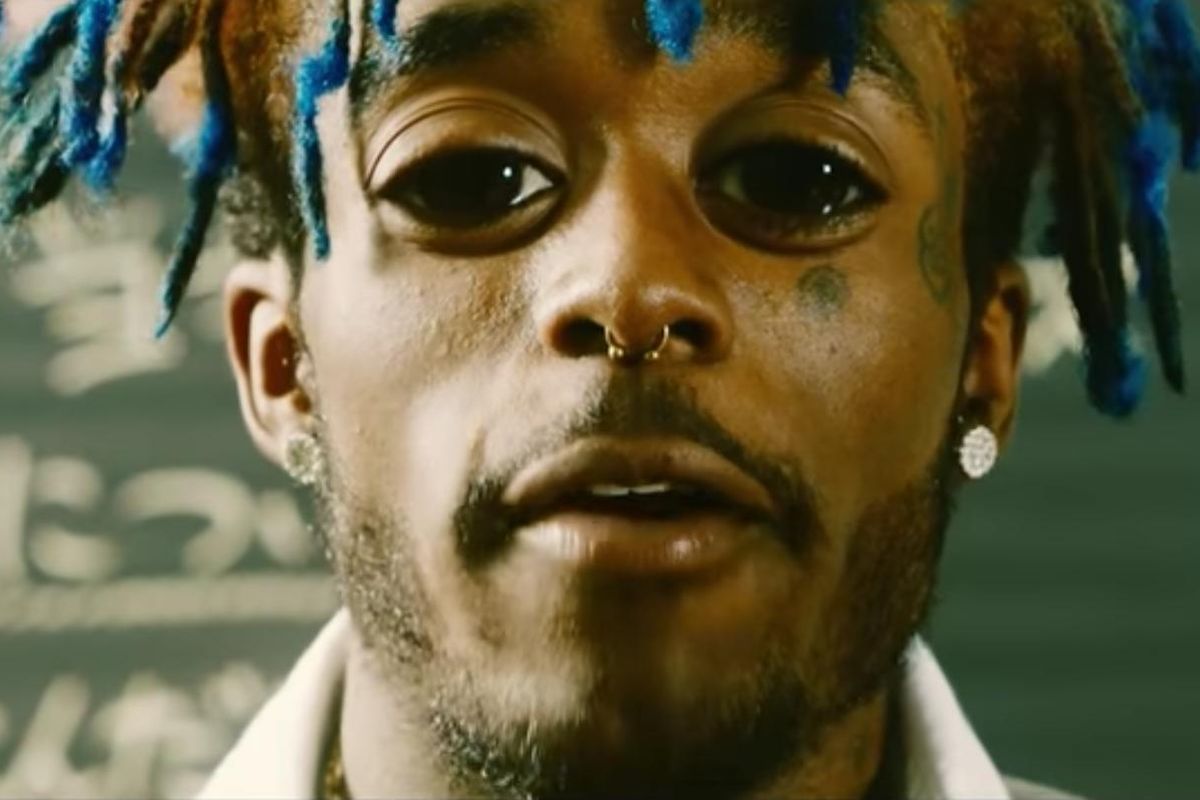 Lil Uzi Vert already has a reputation for being one of the most animated, young rappers around right now, and now he's taking it a step further with his new video for Lil Uzi Vert Vs. the World's "Ps & Qs."

Directed by The Yashxana, it's a manga-inspired affair complete with comic panels, a classic Japanese high school setting and, of course, some anime-inspired aesthetics -- ginormous saucer eyes included. But, of course, it wouldn't be a proper story without a digitally-rendered fight against his nemesis in the name of his girlfriend, Brittany, complete with hulk smashes and a dramatic building drop scene, which you can all watch unfold below.