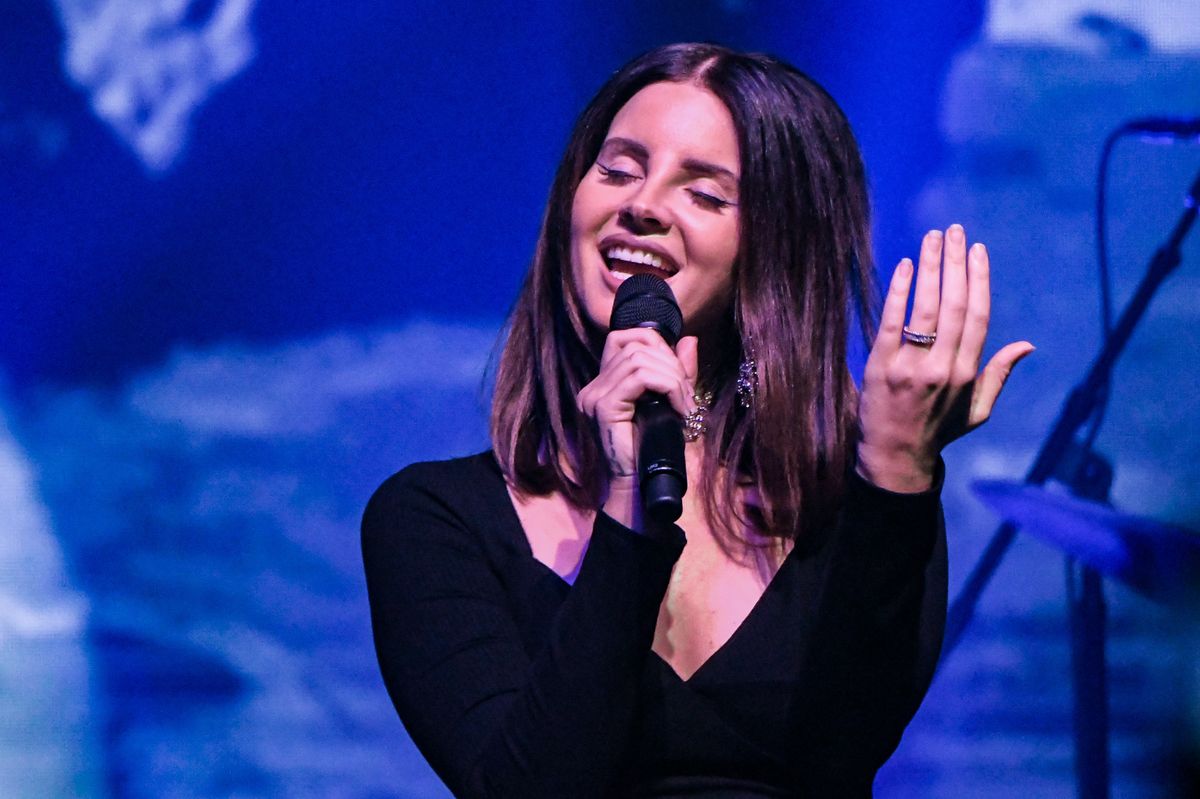 It's unsurprising that the queen of California sads, Lana del Rey, would have a natural affinity with our dearly-departed bummer God, Leonard Cohen. She released a cover of his early track, "Chelsea Hotel No. 2" back in 2013, and reprised it for a Leonard Cohen tribute in Montreal last night, performing alongside Cohen's son, Adam. When Cohen died a year ago today, Lana wrote a tribute to him on her Instagram, saying:

"I'd be lying if I said it didn't kind of break my heart that I never got to tell you how much you changed me. Not that it would've mattered to ya, it's just that other than Bob and Joan you were the only person I ever really felt spoke my language. I love you as a real fan and I always looked for a little bit of you in all of my future friends. God bless."