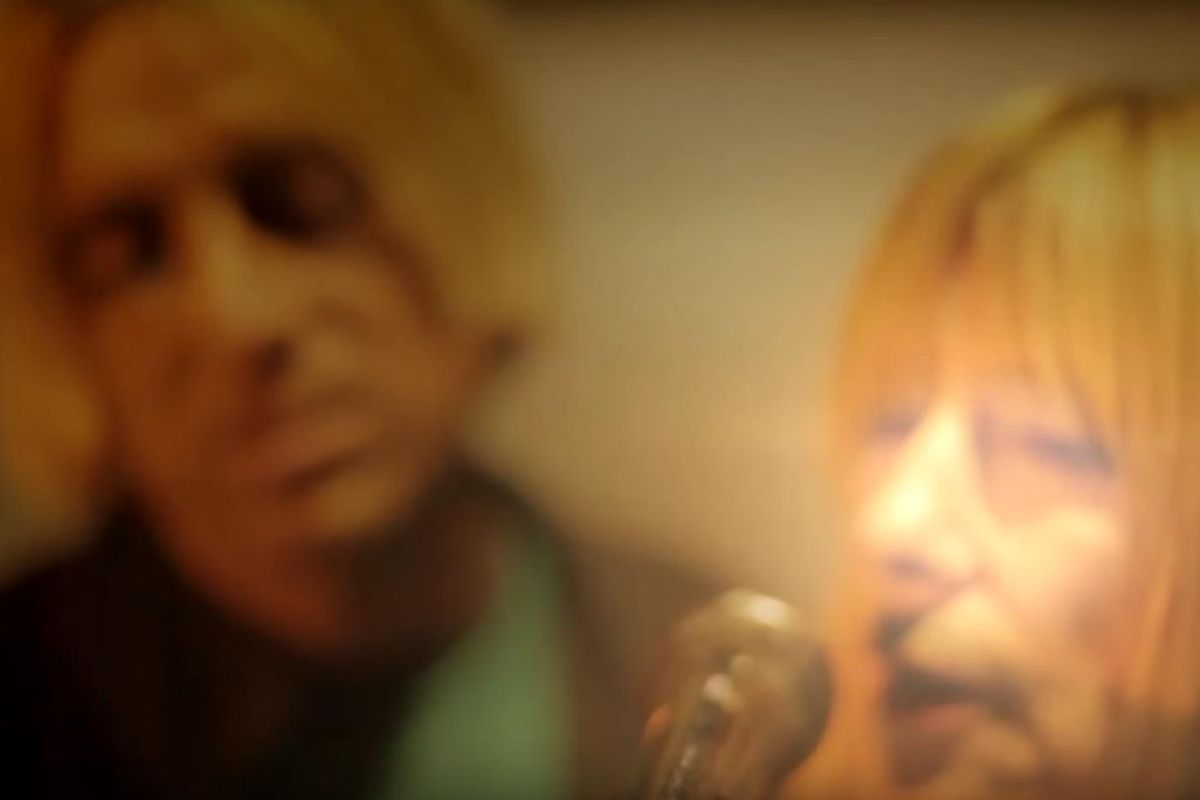 Coolest mom/art rock legend Kim Gordon has a new band dubbed Glitterbust (alongside Alex Knost), and the duo have just dropped a shimmering, hazy-dazy visual for their single "The Highline" -- and it's quite the shadow-laden trip.

Even cooler? Gordon confirms that the song is indeed an homage to NYC's High Line, despite being filmed in Orange County. Apparently reflective of the iconic Chelsea park's "crowded, self-conscious human freeway" image, it's a feel we definitely see reflected in the visuals in all its orange-lit glory. Watch the video in full below and prepare to swoon.