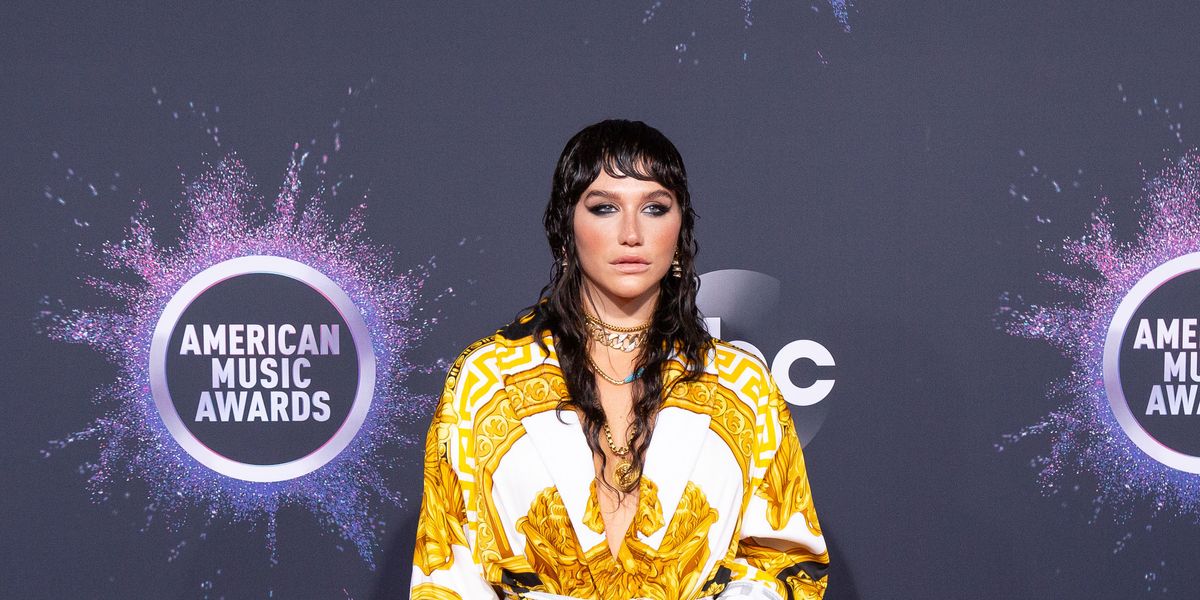 Kesha Resurrected 2009 at the AMAs

Gather 'round, Gen Z children. Before there was your beloved Vine-esque music app, there was Kesha's breakout party hit. And frankly? One couldn't exist without the other. Kesha invented "Tik Tok," and don't you forget it.

The musician performed her iconic track at the AMAs last night, thrilling the celeb-studded crowd ten years after its release. She also brought Big Freedia out on stage to perform their recent single "Raising Hell" from the upcoming High Road.

Related | Lizzo Brought the Cutest Accessory to the AMAs

Kesha gave "Tik Tok" the high energy delivery it deserves — it's really a song that should be screamed and just a little pitchy to feel authentic.

It was a nostalgic, appropriately end-of-decade night overall. Taylor Swift performed a medley of old and new hits too, as did Jonas Brothers. Shania Twain closed out the night with a surprising mix of contemporary songs by the likes of Post Malone and Drake, as well as her own classics like "Still the One" and "Man, I Feel Like a Woman."

But it was "Tik Tok" that we're most grateful for. This morning I even woke up feeling just a little bit like P. Diddy. It was the sweetest release from our current hellscape. Thank you, Kesha.