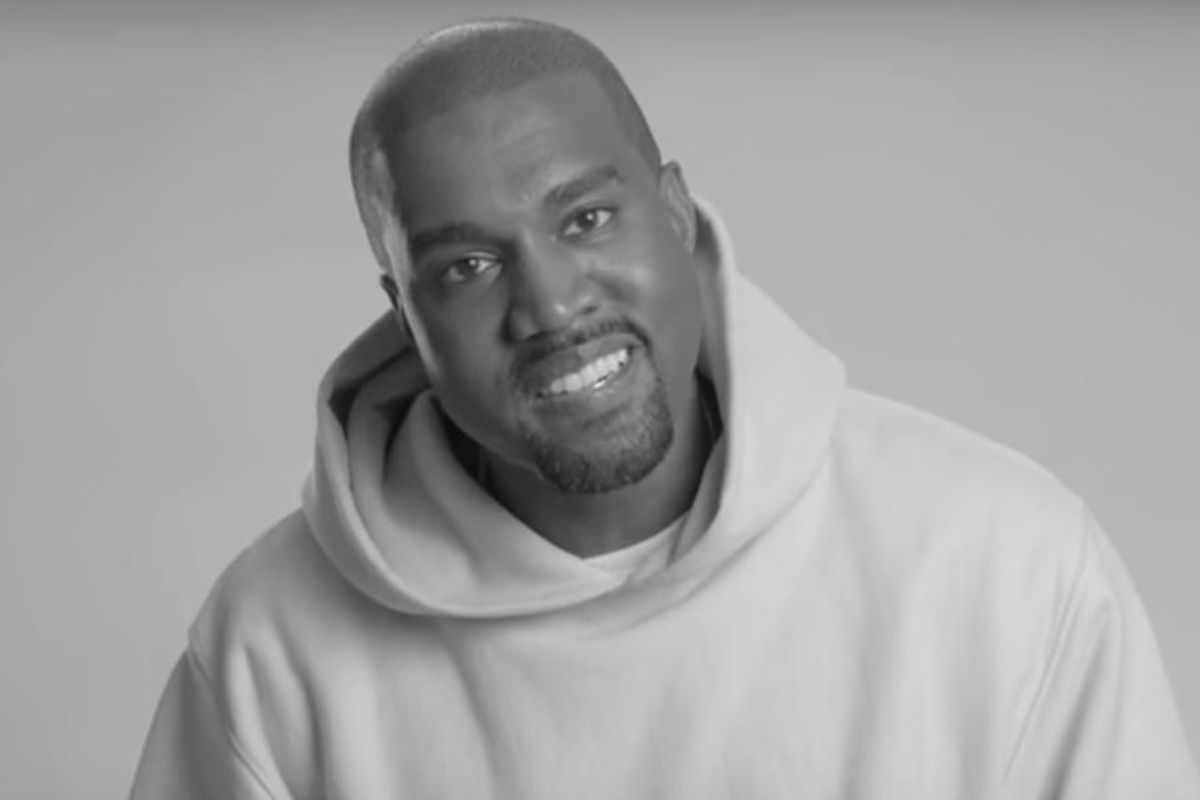 Watch Kanye Make A Compelling Comparison Between Himself, And Will Ferrell's Character In 'Elf'

"I make the Christmas presents"

In a video feature for W Magazine, Kanye discussed the connection between his art and his music, delivering an iconic threat to his naysayers:

"Very few people even knew that I have a fucking Ph.D. in art. And not that that would even make the difference, but me saying that makes the difference to the exact people I'm talking to. Shut the fuck up. I will fucking laser you with alien fucking eyes and explode your fucking head."

It actually comes off way more adorable than it reads. Then, a jarring jump cut to a completely different train of thought, that I welcome you to climb aboard:

Watch the clip below...