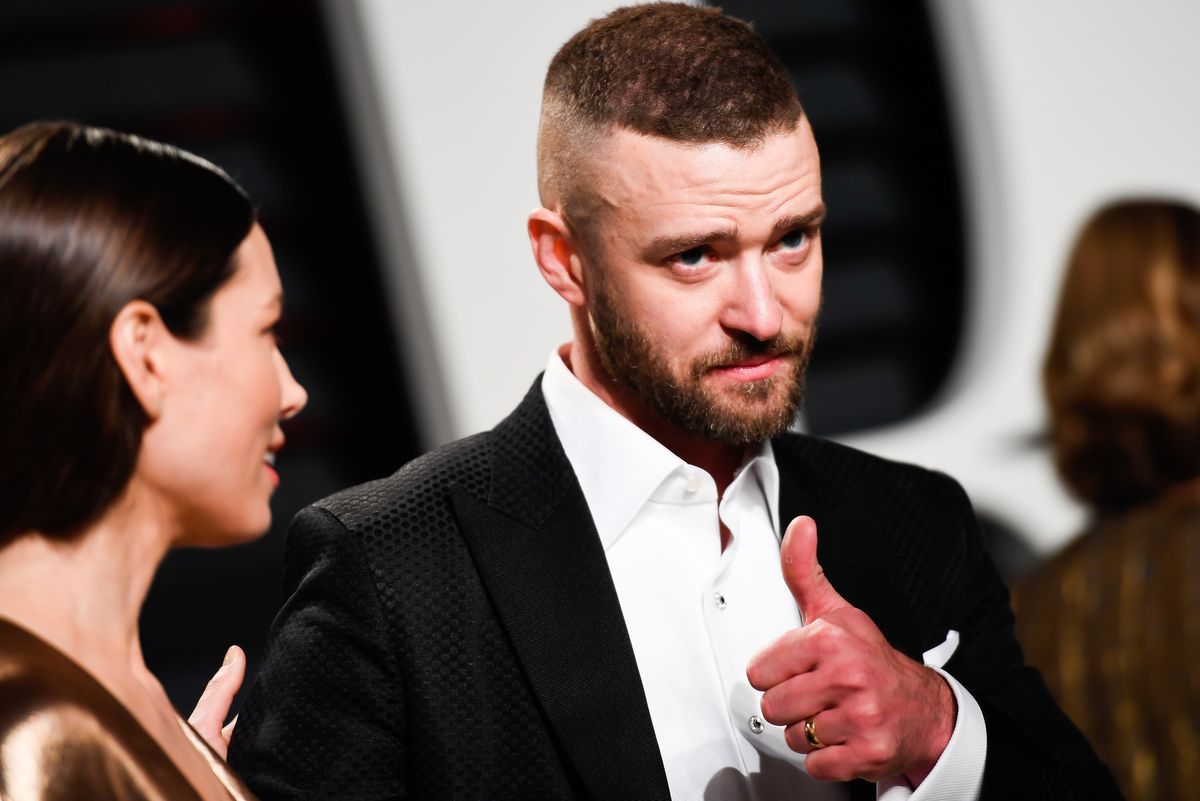 At Sunday's iHeartRadio Awards, Timberlake won Best Song of the Year for "Can't Stop the Feeling," took a moment in his acceptance speech to speak eloquently about fighting back against those who fear you because you're different, despite being "at a loss for words."

"I wrote this song because I wanted it to be about inclusion," he said. "If you are black or you are brown or you are gay or you're a lesbian or you are trans--or maybe you're just a sissy singin' boy from Tennessee--anyone that is treating you unkindly, it's only because they are afraid, or they have been taught to be afraid, of how important you are."