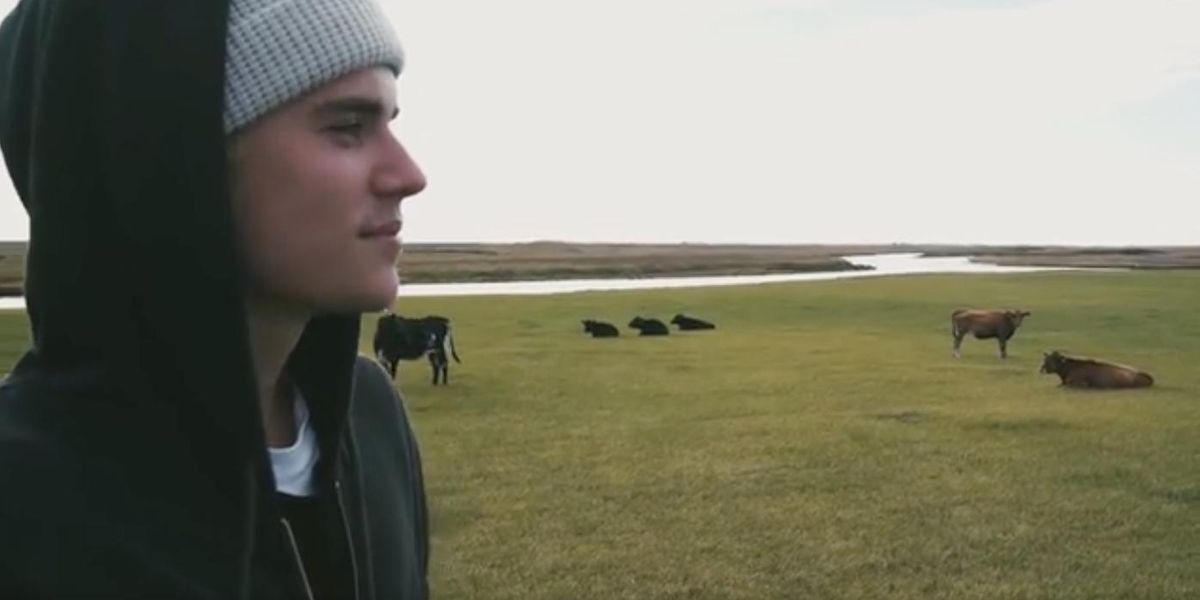 Attention, Bielebers: you can now go on a poor man's version of Justin's Purpose World Tour with the brand new video for the Spotify-soundtrack banger known as "Company." That's right, with a gorgeous visual that follows him everywhere from Santorini to his Calvin Klein shoot (white dreadlocks phase, and all), it's quite the lavish look. Though that's probably the least such an earnestly good pop jam deserves. Watch the video for yourself below.