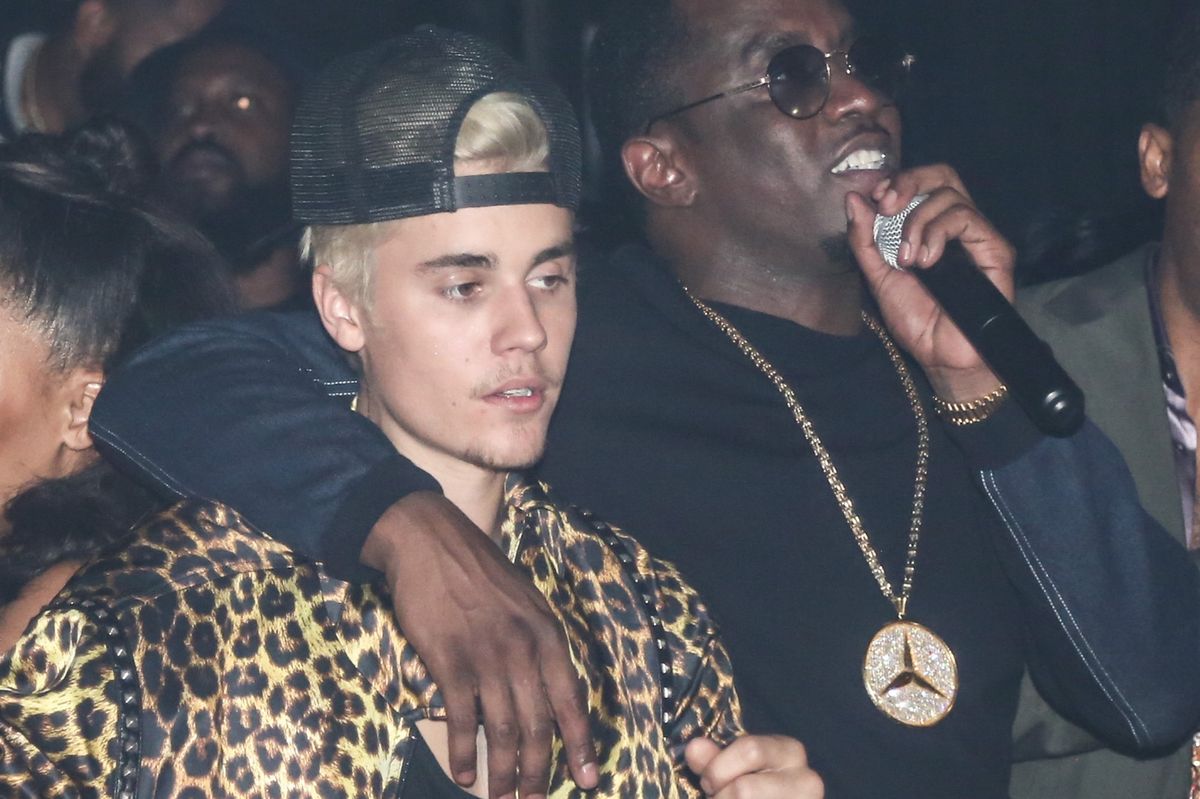 He also apologized later for an awkward interview.

Earlier this morning, Justin Bieber was a guest on BBC Radio 1's Live Lounge, where he performed six songs -- including a few standouts from Purpose, his recent Major Lazer collaboration "Cold Water" and his take on Tracy Chapman's "Fast Car." Not to mention an, erm, interesting cover of Tupac's "Thugz Mansion."

Broadcasting in London live from Los Angeles, it was a solid set. However, some fans weren't too happy about the interview portion of the segment, which was admittedly pretty awkward.

But not so talented that it's okay to be so arrogant and difficult to interview on @BBCR1.

Bieber has since issued an apology via his own Twitter, saying he was a little "thrown off" and nervous.

I don't usually get nervous but tonight I was thrown off and I was. Sorry about that. Really wanted to be my best. Hope u all had fun
— Justin Bieber (@justinbieber) September 1, 2016

After all, all he really wants is to make people smile. And apparently teach 'em how to squat.

Check out both of the sessions, along with the accompanying interviews below.