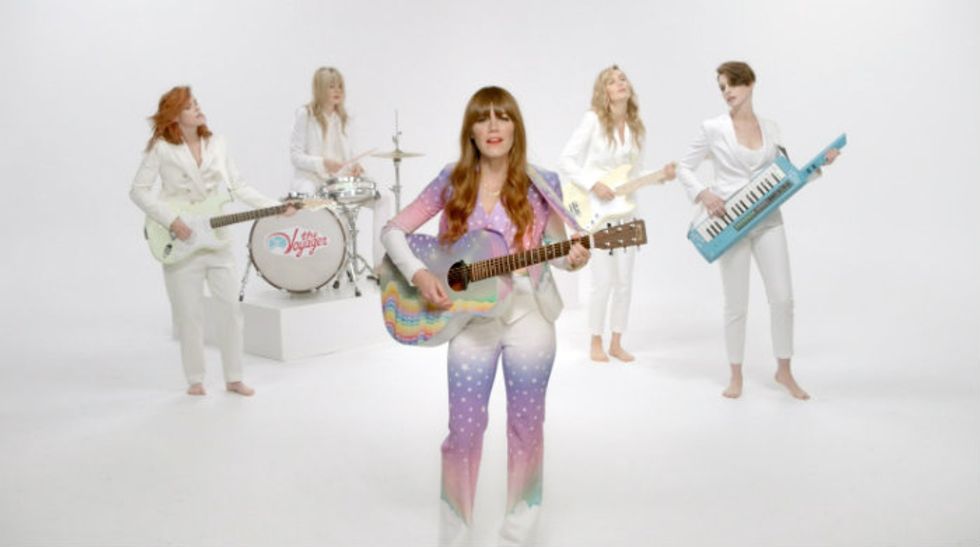 by Eric Thurm
PAPERMAG
Before she was in Rilo Kiley or had her own successful solo music career, Jenny Lewis was a successful child actor, appearing in, among other things, Pleasantville, The Golden Girls, and Lucille Ball's last sitcom. Now, in the music video for "She's Not Me" (off last year's The Voyager), Lewis manages to put comic distance between her child self and her present, with assistance from several friends recreating her roles. Everyone from Fred Armisen to Zosia Mamet to Feist shows up in the video, which you can check out below. [Via Vulture]
You May Also Like
Care