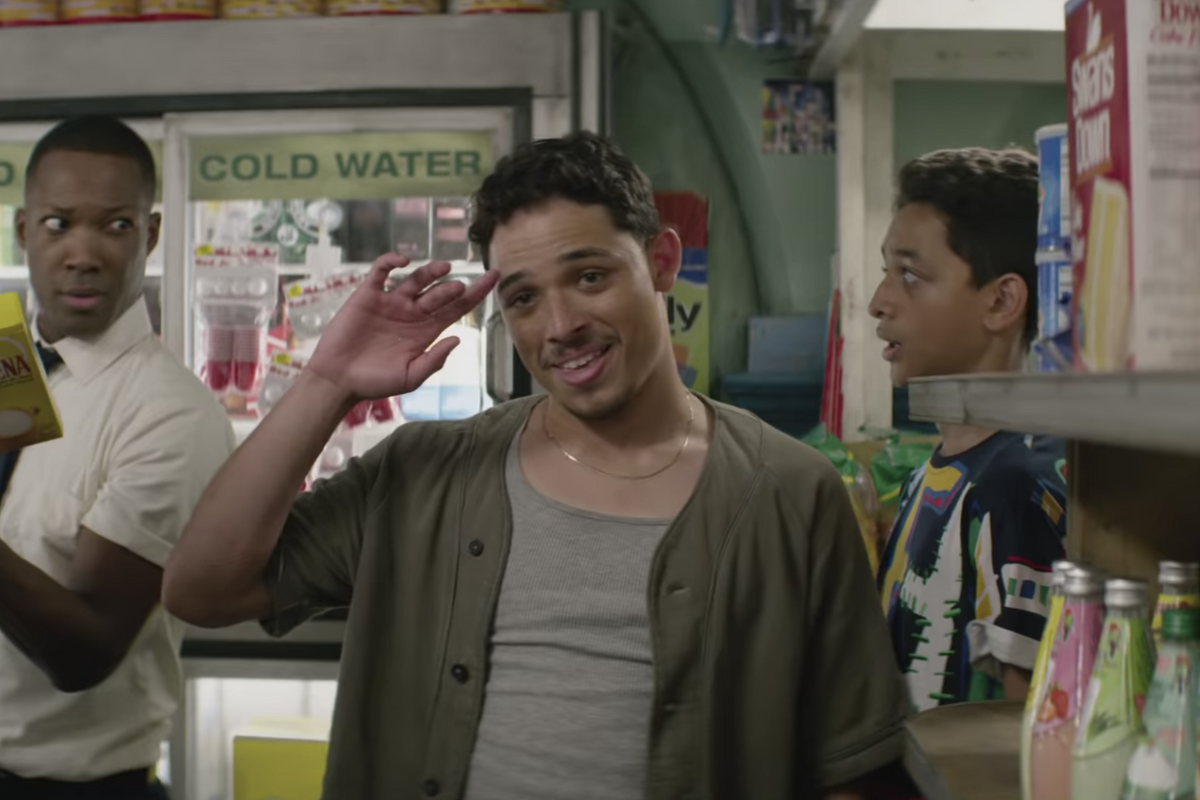 When news broke that Lin-Manuel Miranda's beloved Tony Award-winning musical In the Heights was coming to the big screen, Broadway fans were ecstatic — but nothing could have prepared them for the movie's first trailer. Dazzling colors, soaring strings and a chorus of voices set the scene for the modern classic to unfold, with superstar Anthony Ramos at the helm.

When the show first debuted on Broadway in 2008, it was an instant hit and won the Tony Award for Best Musical, as well Choreography, Orchestrations, and Original Score. It was Miranda's first big hit, but not his last, since Hamilton became a cultural phenomenon soon after. Never one to let his work get buried under mass popularity, it was high time for Miranda to give In the Heights the revival it deserved, and production commenced on a version for the silver screen.

The movie stars Anthony Ramos as Usnavi de la Vega, a role Miranda originated on Broadway. The story is set to remain relatively intact, centering around the changing neighborhood of Washington Heights in New York and the bodega Usnavi owns. The film will hit theaters June 2020, with a wide release by Warner Bros. Pictures.

Watch the full trailer for In the Heights below.