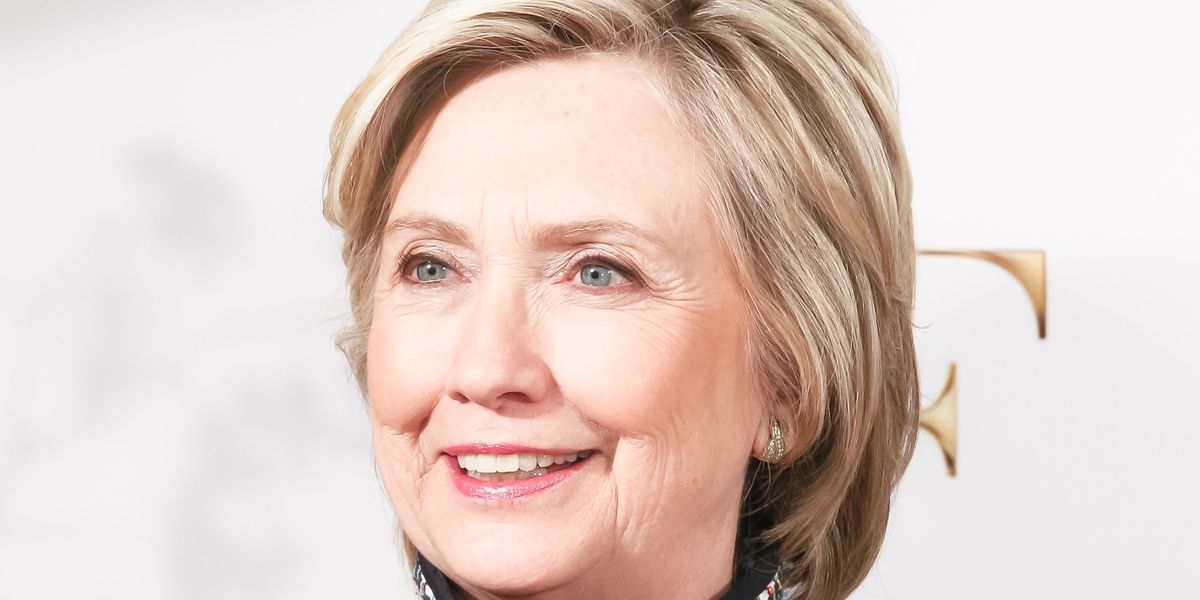 Earlier today Hillary Clinton fucking dabbed on the Ellen Show, and it ranks up there in one of the saddest moments in recent television history. Granted, a lot of her recent campaign moves have been pretty cringeworthy entries into the PanderOlympics, with her campaign trail Snaps and forthcoming Broad City cameo definitely ranking up there on the uncomfortable "abuela, please stop tryna meme" scale.

You know, instead of doing something relevant to her run for office like, uh I dunno, addressing social issues pertinent to the black community (who, by the way, are the originators of "dabbing" slash most viral millennial memes, slang terms and cultural movements), she apparently thought the best tactic to win the youth vote was to up her "cool" factor with cheesy schticks that you can Peach or Blendr or whatever to your buds.

After all, it's not like us shallow millennials like Bernie for his progressive ideas or anything. It's mostly for the #BernieIsBae shirts, #tbh #lmfao #fml.