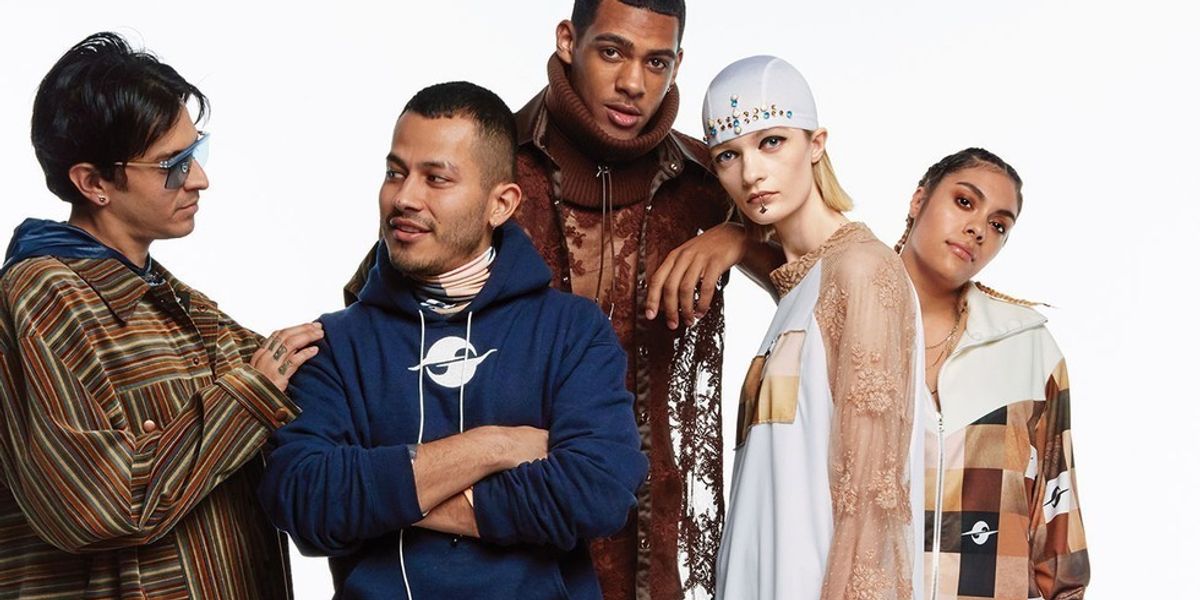 Rio Uribe, the designer behind Gypsy Sport/our #YOUth issue curator, has just dropped AL LA DO, an interactive film for the label's SS16 campaign via i-D, featuring a soundtrack of new tunes from none other than Jaden and Willow Smith.

Channeling some major wanderlust-y West Coast vibes, the Greg Luna/Luxloop visual gives you the option of switching through 3 concurrent films featuring some of LA's rising dance talent (i.e. Clarys 'The Era', Ty Wells and Jess Hiestand) for a striking DIY music video that we'll be playing with all afternoon. Check it out below.