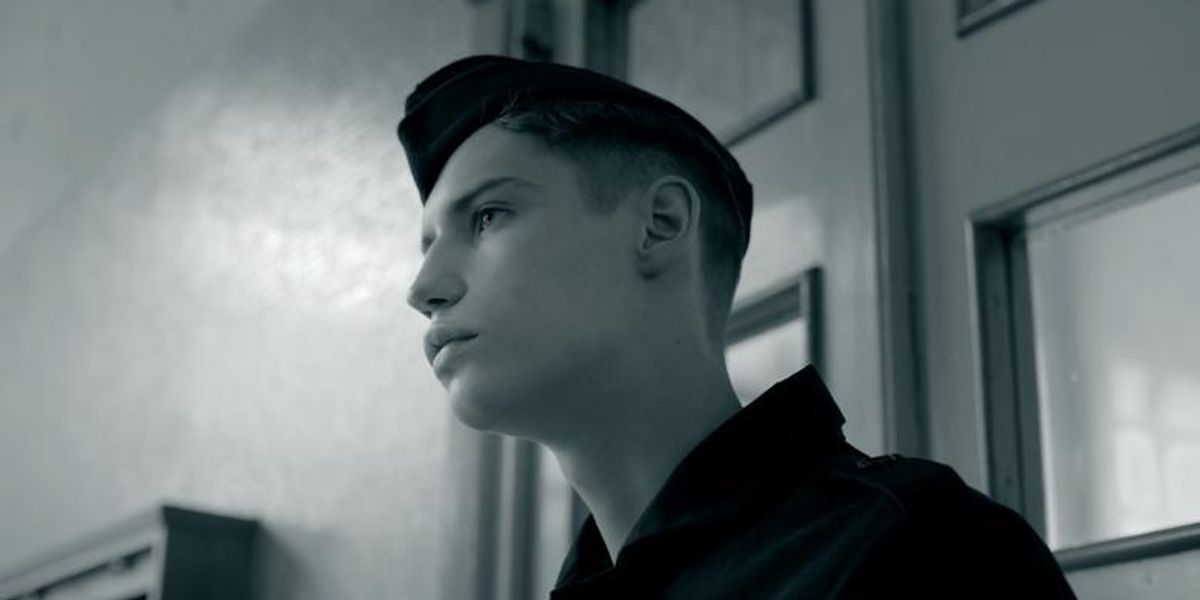 Ominously dubbed The Day of My Death, the film was released in tandem with his new menswear collection yesterday. Starring several other friends and close creative collaborators, the short itself is a silent, black and white short that serves as a sort of spooky, twisted study of sexuality and violence that's (unsurprisingly) dedicated to/inspired by Pier Paolo Pasolini's infamous 1977 film, 120 Days of Sodom.

Check out Gosha's brief cameo as a soldier for yourself below.