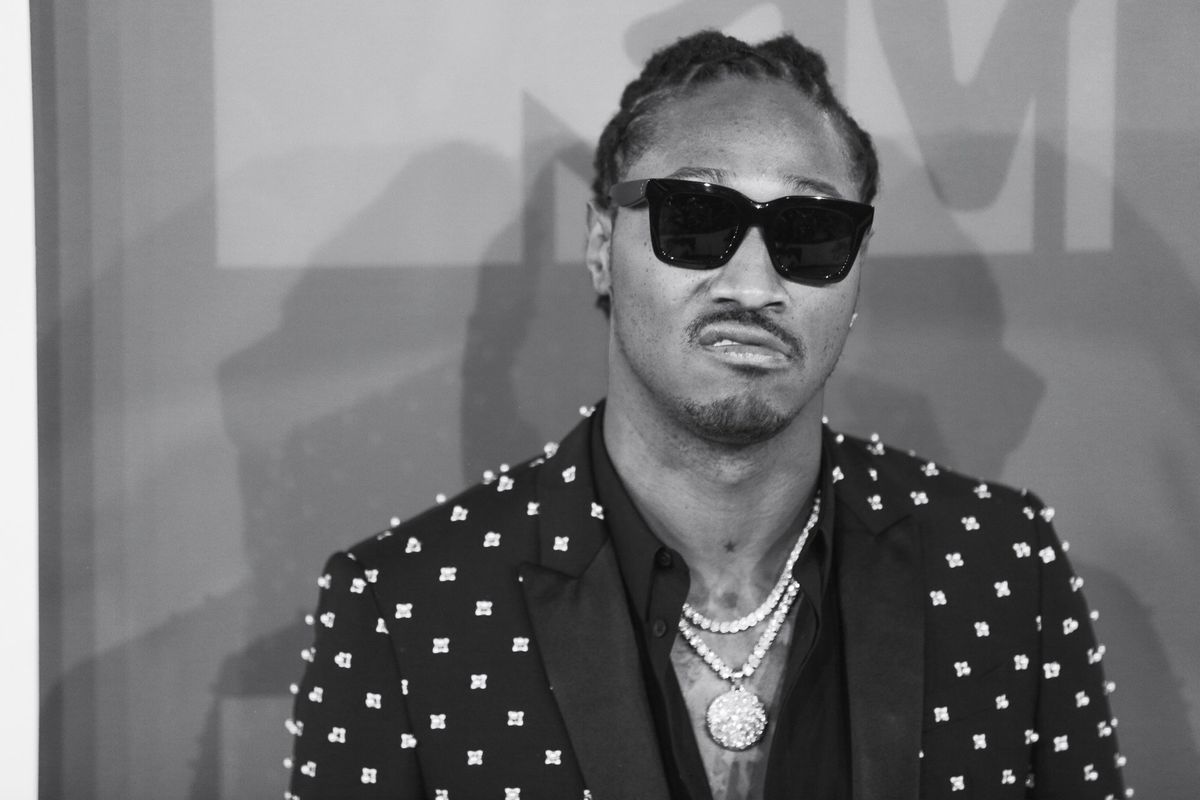 Future and Rick Ross are living the high life with babes, booze, and bling in their new music video. Directed by Eif Rivera, the video for "That's A Check" is all flashing lights and pouring champagne into swimming pools.

Future also released the video for "Drippin (How U Luv That)," a track from his Purple Reign mixtape. It blends stage performances with behind-the-scenes footage and features cameos from Drake, DJ Khaled (on a jet ski), and Metro Boomin.

This has been a good year for Future with the release of two mixtapes and his fourth studio album EVOL. Rick Ross is also promising new music in 2017 with his next album, Rather You Than Me, to come in January.