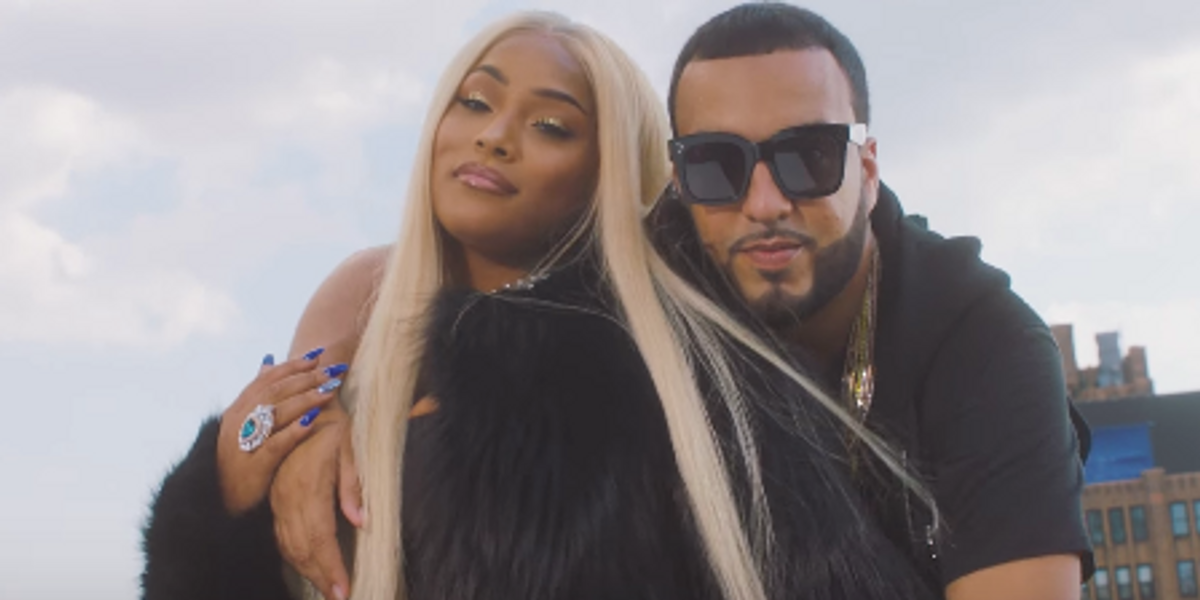 Digital PAPER cover star French Montana has had a busy year, releasing his sophomore album Jungle Rules, producing and starring in a feature length film, working on a full-length upcoming project with A$AP Rocky and low key taking over the summer with his Rae Sremmurd-assisted smash hit "Unforgettable."

Now the Moroccan-born rapper has joined U.K.-based singer Stefflon Don for "Hurtin' Me," a track about the pain of being taken for granted in a relationship.

The video for the song features Don in several strong looks and French doing his thing. Check it out below: