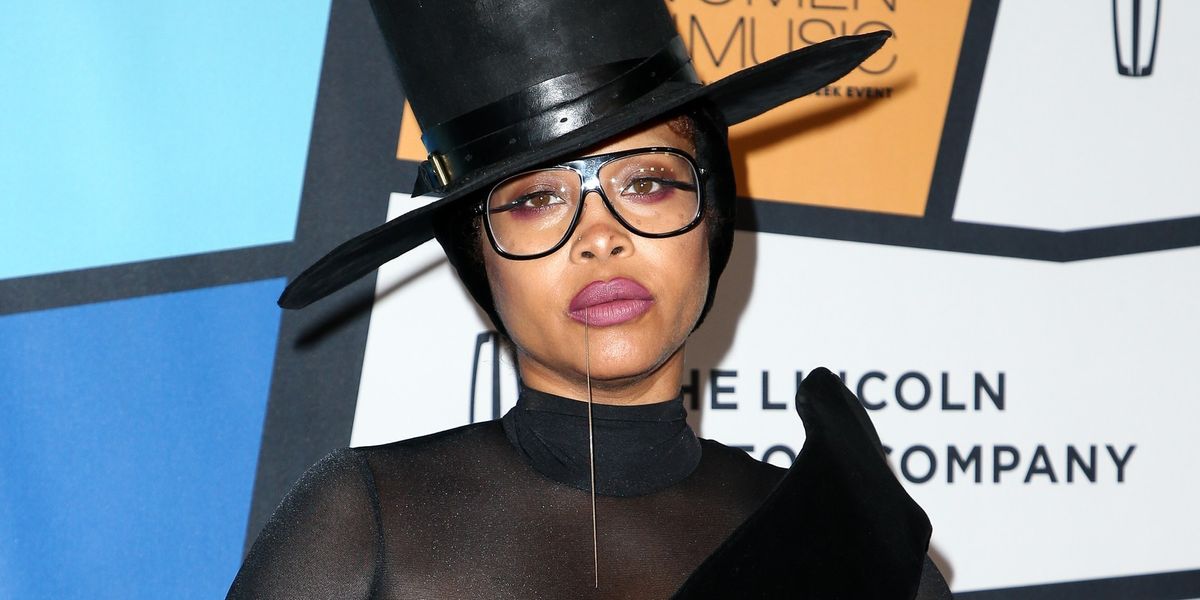 Performing her Grammy winning single "On & On"

Yesterday, singer-songwriter and overall superhuman Erykah Badu took to Facebook to share a video of her first open-mic performance of "On & On" from 1995, two years before the release of Baduizm, her debut album that would eventually land her two Grammy wins.

Five studio albums and sixteen awards later, it's easy to forget that Erykah Badu wasn't just born a legend. Watch the video below and witness history being made first-hand.