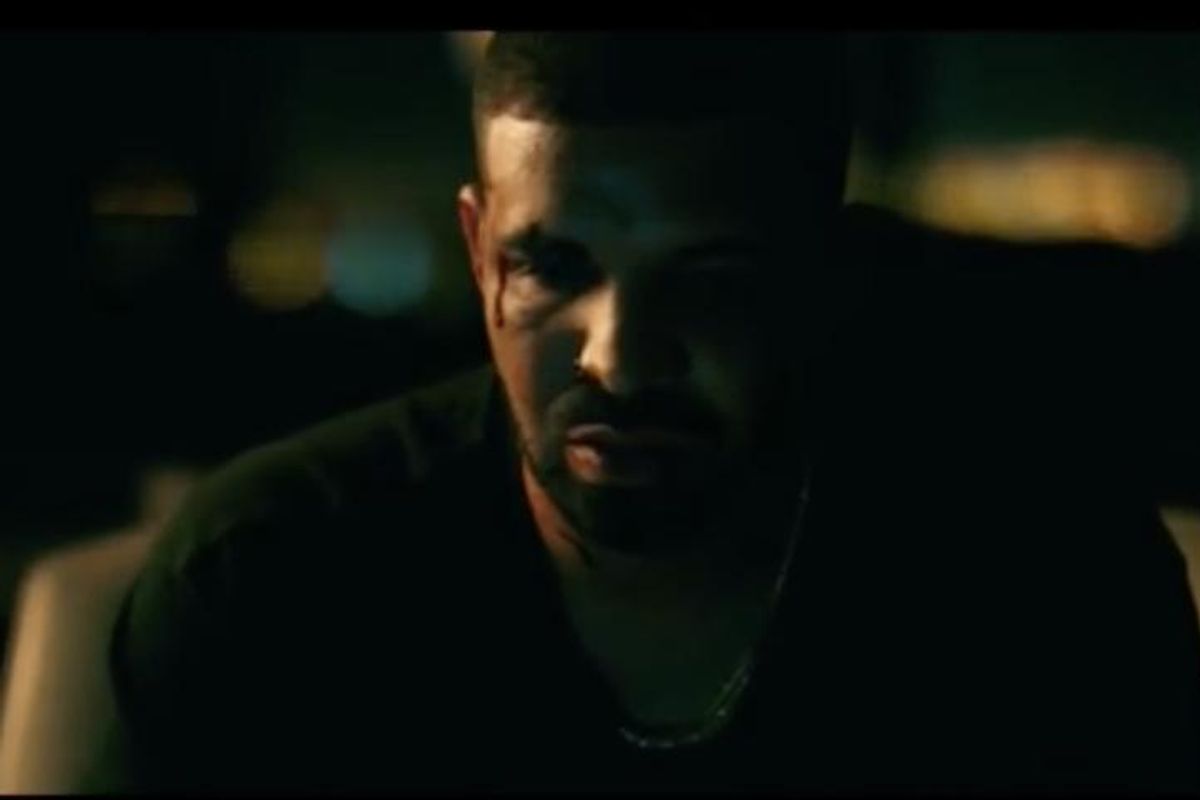 Over the past few weeks, Drake's been teasing Please Forgive Me, his new 20-minute film short soundtracked by music from Views -- and it's finally out via Apple Music.

Co-directed by Drake and Anthony Mandler, the Johannesburg-set thriller stars Drake, Fanny Neguesha and Popcaan who are trying to hustle a cool million, but get sucked into an explosive and shootout-filled underworld drama in between. Featuring some of the album's greatest hits à la "One Dance," "Summer's Over Interlude" and (thankfully) the Popcaan-cut of "Controlla," it's a comprehensive, surprisingly badass shell-shocker to say the least.

Watch the preview below, and peep the full film here.

#PleaseForgiveMe — A Film Inspired by The Album Views. Available now only on @applemusic.
A video posted by champagnepapi (@champagnepapi) on Sep 25, 2016 at 10:16pm PDT