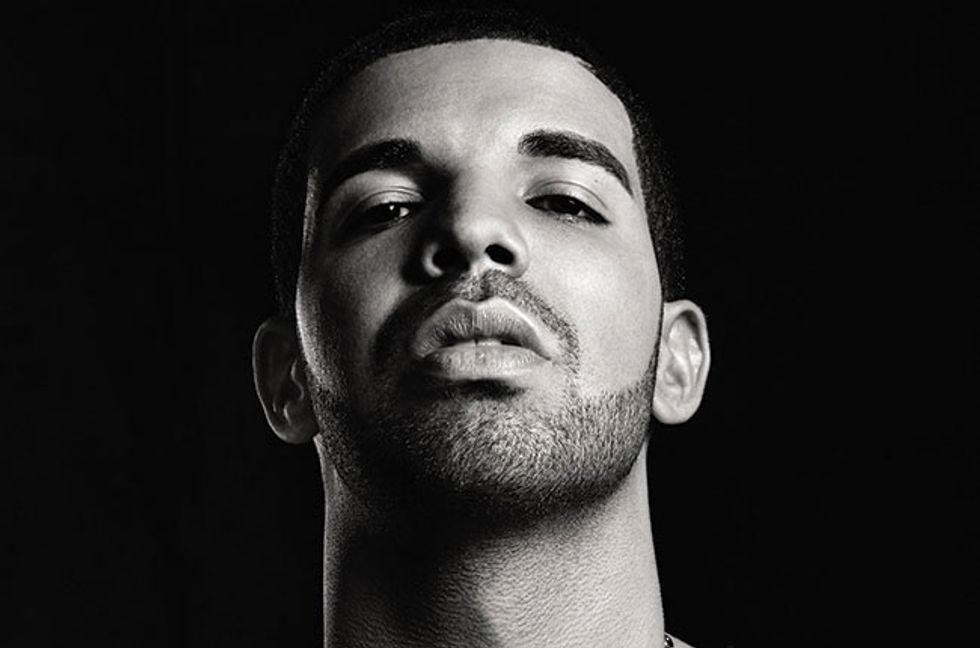 Watch Drake in The Game's "100" Video, a Relic of a Simpler Time

by Eric Thurm
PAPERMAG
Sometimes, in the relentless onslaught of diss tracks, non-diss tracks, and passive-aggressive Instagram posts, it's hard to remember that there was a time before Drake v. Meek Mill. There was a simpler, sepia-toned moment, where both of them were just rappers who made rap songs, kind of like how lots of old white Americans used to see the 1950s. Return to that time with this video for The Game's track "100," written and produced (and, presumably, shot) in the pre-"Charged Up" era. Take a little trip down memory lane with this song, which is both good on its own and features a decent enough Drake verse. It'll be just like you're back in the heady days of last week. [via Stereogum]