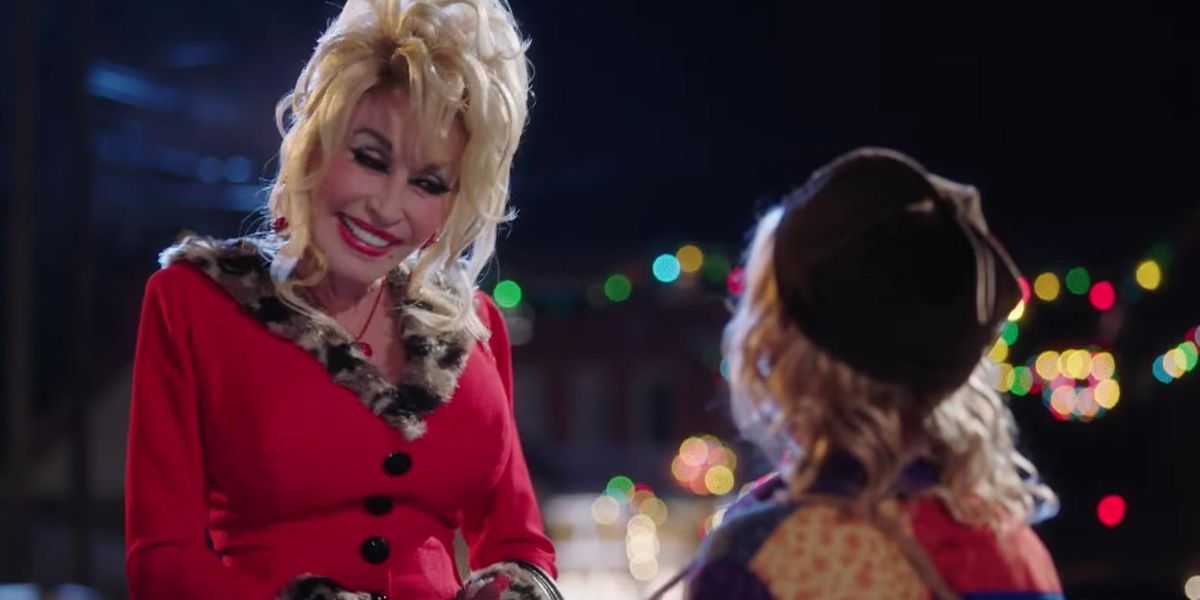 On the heels of last year's Coat of Many Colors special, NBC is airing another Dolly Parton biopic special called Christmas of Many Colors: Circle of Love. The story, which is based on true events from Parton's impoverished youth, centers on the efforts of her coalminer father, Lee Parton, to give his family a Christmas to remember -- including gifts for the kids and a wedding ring for his wife. It's an incredible story and, from the trailer, Christmas of Many Colors looks like a wholesome, heartwarming affair that does the legendary Parton family justice. Even better though? Dolly herself apparently makes an appearance (interacting with a "young Dolly," no less) in the film -- as the town's "Painted Lady" prostitute. The film premieres November 30th on NBC, but for now, you can watch the trailer below.