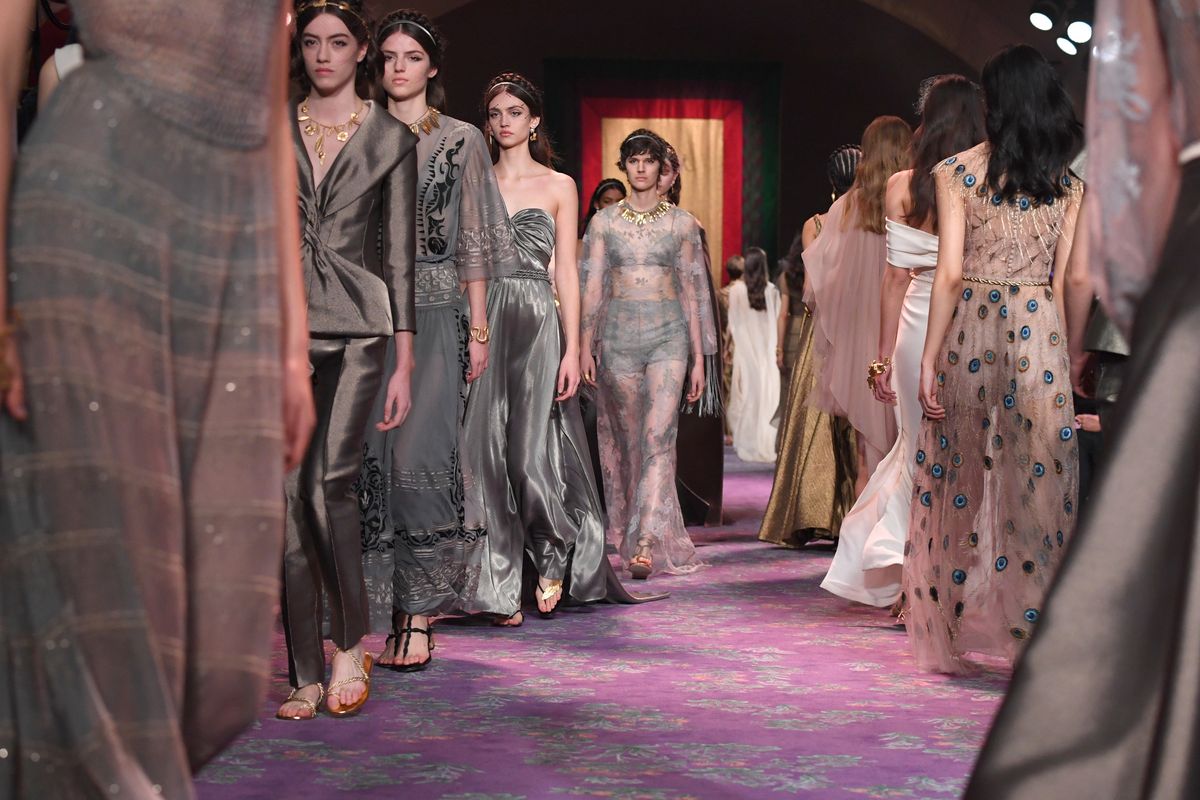 Paris' first-ever digital Haute Couture Week gets underway from July 6–8 this season, with most brands on the calendar slated to present some sort of video of their Fall 2020 couture collections in lieu of a traditional runway show.

For Christian Dior, this will take form as a short film by Italian filmmaker Matteo Garrone (he recently directed an adaptation of Pinocchio), who was approached by creative director Maria Grazia Chiuri for the project.

Among other things, the film will capture the various petites mains working behind the scenes in the atelier to create Dior's haute couture collection. Catch a preview here and be among the first to watch the video, below, which will go live starting at 8:30 AM ET on Monday, July 6. It will also be able to view afterwards at Dior.com