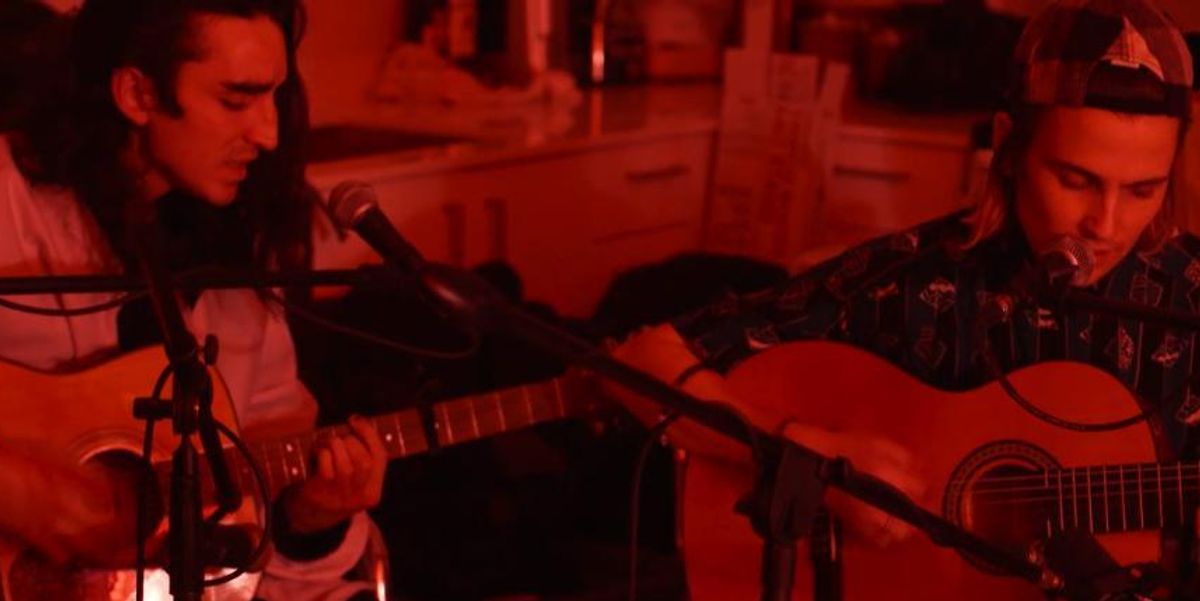 As part of their HERO Sessions, HERO Magazine asked Brooklyn-based band DIIV to record some songs of their choosing. They went for an acoustic version of Elliott Smith's “Ballad of the Big Nothing," off of Either/Or. The choice shouldn't come as a surprise, as DIIV frontman Zachary Cole Smith names the other Smith as one of his idols. He told HERO that “a lot about the way [Elliott Smith] wrote and delivered lyrics, that was a big inspiration on the way I approached the vocals" on DIIV's latest album, Is the Is Are. Cole even owns one of Elliott Smith's acoustic guitars, a gift from girlfriend Sky Ferreira. Listen to him and bandmate Colin Caulfield's take on Smith's track below.