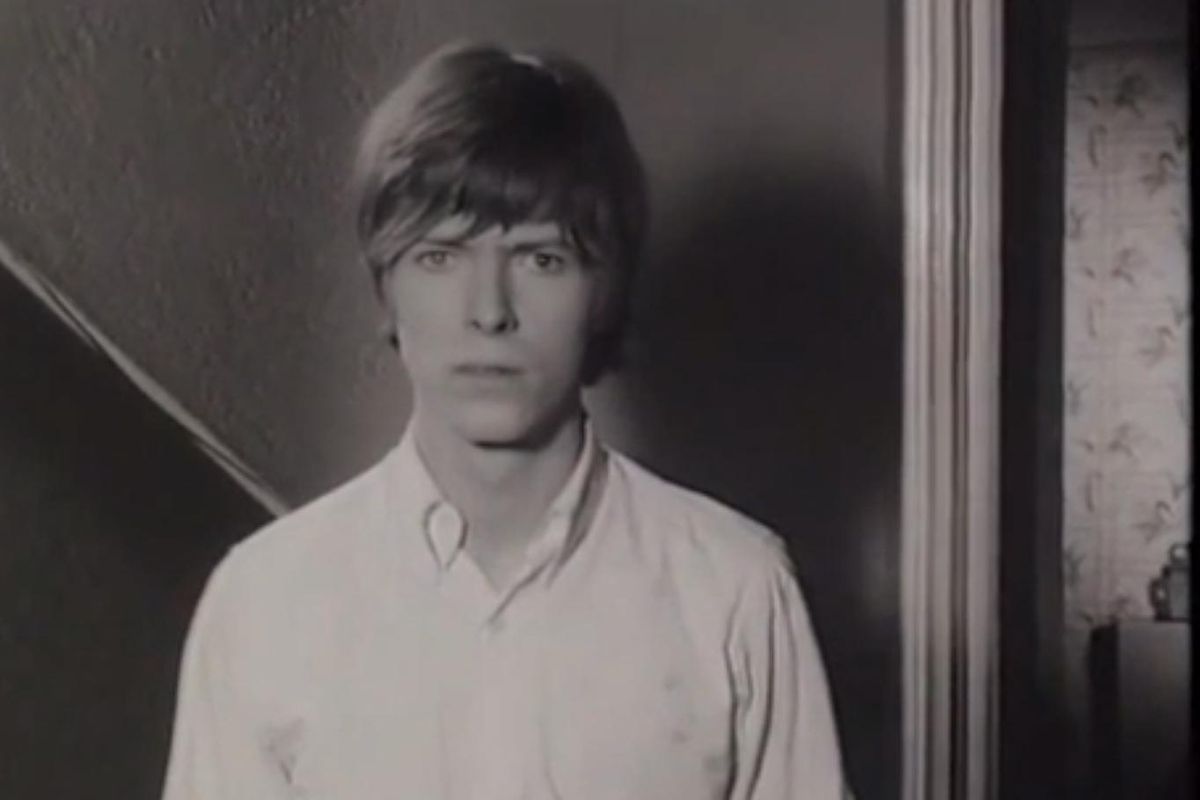 Fun fact: back in 1967, David Bowie was paid around £10 a day to star in a 14-minute horror film that was so graphic that it was the first short to ever receive an X-rating.

That's right, before he was the Starman, Bowie was apparently a portrait ghost come to life in The Image -- and the film itself has just recently resurfaced, as director Michael Armstrong made a point of keeping it offline...until now. Watch the film in full below -- and warning, this is definitely no Labyrinth.