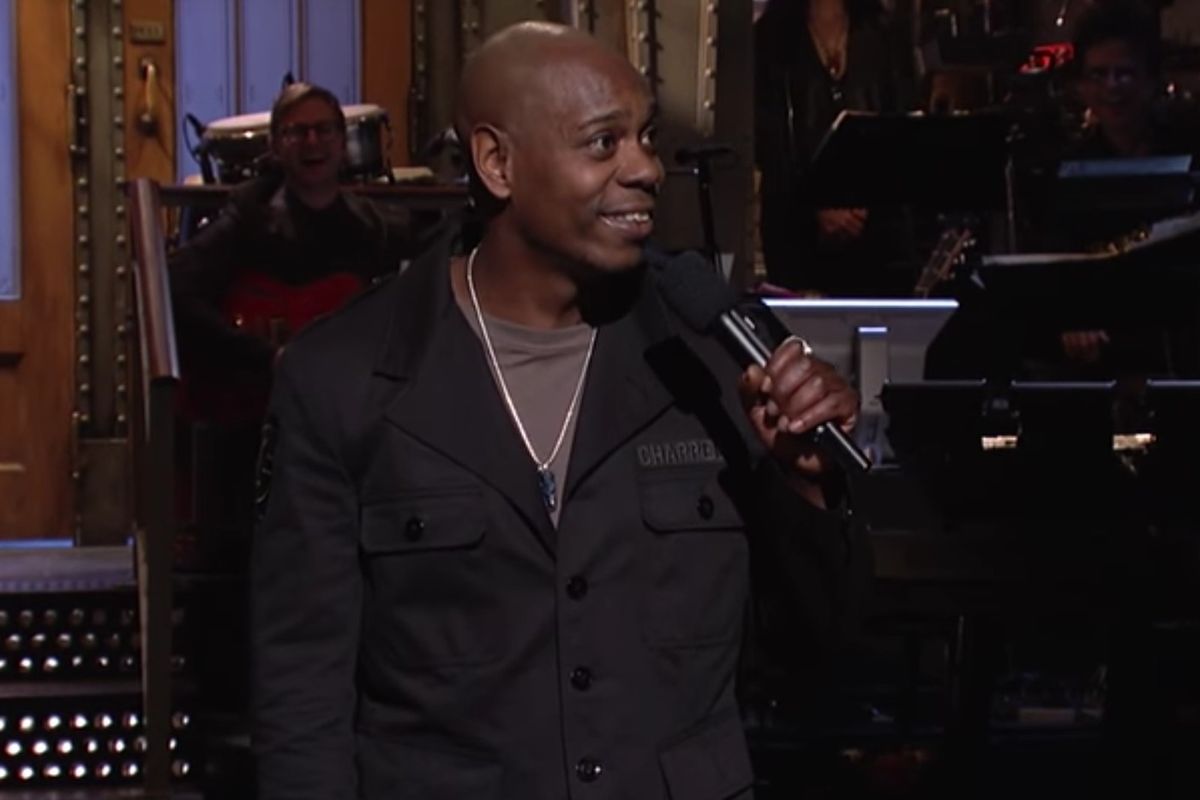 This weekend's SNL, hosted by national treasure Dave Chappelle, reminded us about the real void left in our pop culture conversation when Chappelle's Show went off the air 10 years ago. He never stopped being absolutely hilarious, and his insights on race in America are just as keen, timely and important as they ever were. If you haven't watched his opening monologue, you're missing out...

This sketch, which skewered the privilege underpinning the white liberal shock and horror at the racism of our country, was the second highlight of a very strong show.

The third highlight of Dave Chappelle's SNL stint apparently happened at the after party at 5:22am, with a power house cover of Radiohead's Creep with a live band. Chapelle sang his heart out with beer in hand, as Leslie Jones danced onstage and Questlove filmed from the audience.

Come back to us, Dave. We need you.