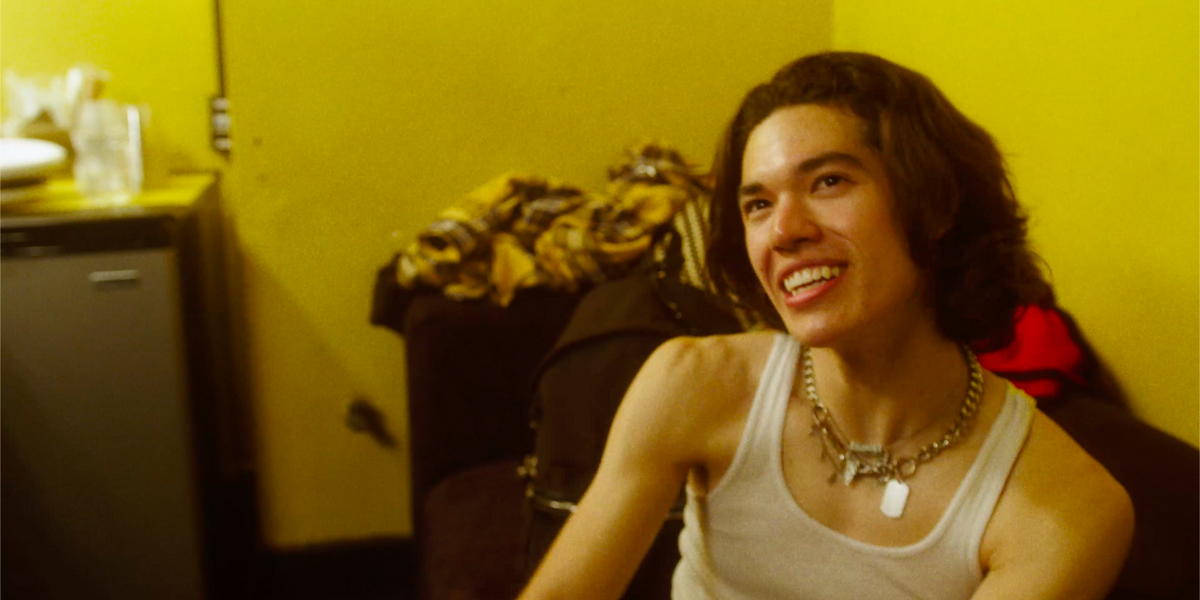 In theory, Conan Gray shouldn't be headlining The Fonda Theatre — not for lack of talent or following, but for lack of desire to be front-and-center. As Gray puts it in PAPER Show/Off, he's not a "stage person." For an artist whose songs are often themed around shyness, unrequited love and general post-teen angst, Gray ironically finds himself center stage while anticipation builds for the release of his studio album Kid Krow, out March 20.

"The second I go up there, I have to click into a new mode of thinking," Gray notes about his stage performances. While he's grateful for the experience of playing such key shows, he's leaning into the spotlight pensively. Behind the scenes, the former YouTube star turned full-blown pop star is still as sensitive and genuine as he was when he first pressed record on his camera, uploading videos as a kid. His character and connection are perhaps what catapulted him beyond mere views and clicks.

Gray's music is what's reaching a worldwide audience now, though; his roster of celebrity fans includes Noah Cyrus, BTS and Matty Healy of The 1975. At the outset of the decade, Gray is truly a major label musical force, transcending cover songs and connecting him to those artists he's been covering for years.

For PAPER's new intimate backstage series Show/Off, Gray let the cameras in on what it's really like to handle a surge in fame. From the pre-show anxiety and rituals to the post-show comedown, he's quite literally exposing himself in a way that he hasn't in a very long time. Delve deep into the emotions of Conan Gray, the singer, exclusively for PAPER below.