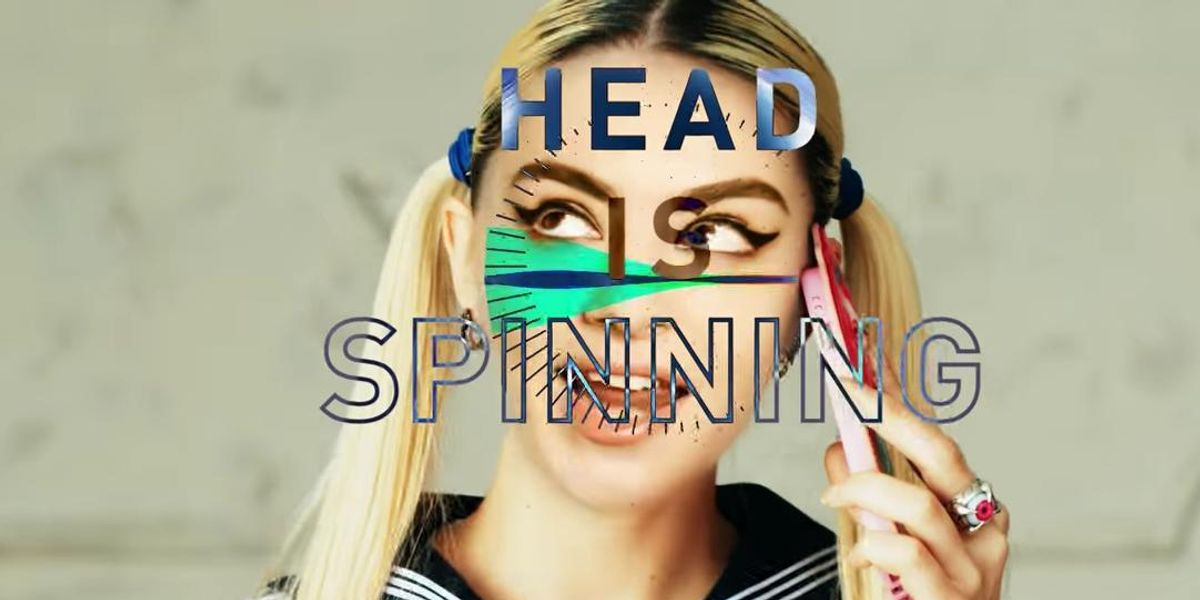 You might remember Kyary Pamyu Pamyu's brand of psychedelic cracked kawaii from her video for "PONPONPON," a couple years ago, which featured floating multi-colored eyeballs, slices of bread, and a faceless dancing grandma among other bad-trip nightmares. Well, she's back, teaming up with Chali XCX (who also wrote the song) to feature on the new track by Japanese producer Yasutaka Nakata (who, you will not be surprised to learn, worked on "PONPONPON"). Premiering over at the Fader, 'Crazy Crazy' is not as overtly bananas as some past Kyary creations, updating the visual effects for the Snapchat era. There's plenty of face-swapping and -tuning, plus outbreaks of pixelated noise that makes Charli and Kyary look like they're digital monsters trying to break through. Plus the tune is an inescapably poppy earworm. Watch above!