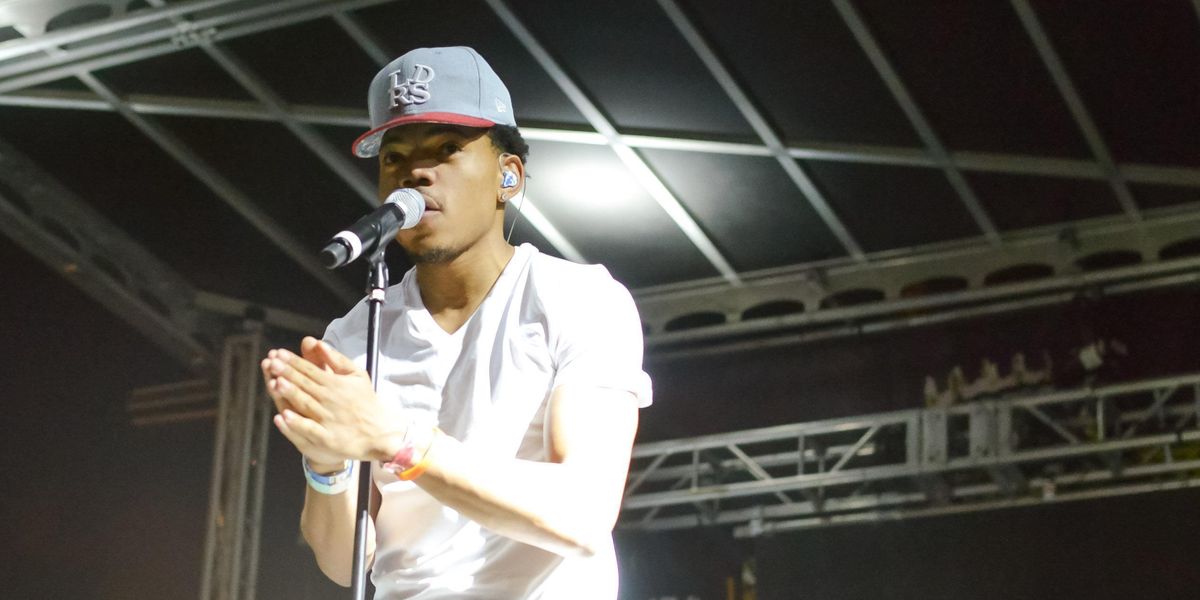 Earth angel Chance the Rapper opened up his Be Encouraged tour last night in San Diego with a performance of an original version of Kanye West's "Waves," along other Life of Pablo tracks, "Ultralight Beam" and "Father Stretch My Hands, Pt. 1" (well that was more of a group singalong). In case you forgot, Chance is actually the reason we have "Waves" in the first place. He arranged the track and had to go to the mat with Kanye to get it included on the final cut of the album:

And speaking of Waves, remember when Kanye originally wanted to call his album Waves, and got in an epic Twitter fight with Wiz Khalifa about it, resulting in iconic hashtags #Wizwearscoolpants AND #FingersInTheBootyAssBitch? Ah, early 2016. We were younger then. We didn't know. We couldn't know.

Anyway... watch Chance's performances of "Waves" and "Ultralight Beam" below: