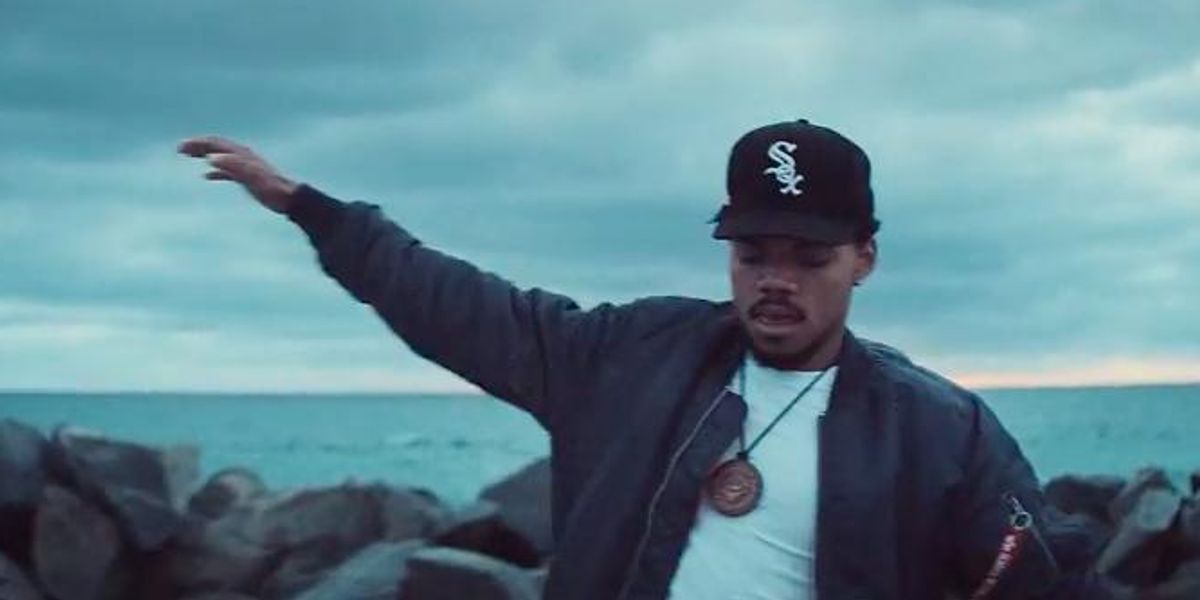 Watch Chance the Rapper in Skrillex's Video for "Show Me Love"

Yesterday it was announced that Skrillex was releasing a remix of Hundred Waters' "Show Me Love," and today the track gets a matching video, which also happens to be Skrillex's first go at directing. The Skrillmix brings in Moses Sumney and Robin Hannibal, as well as Chance the Rapper, who throws off his verses by the ocean and in a convenience store. As Waters' Nicole Miglis croons, beautiful young people wander aimlessly around a picturesque twilight L.A., running along the L.A. River, racing in shopping carts, playing in ball pits, LARPing on beaches and triumphantly brandishing a unicorn's head on a stick.