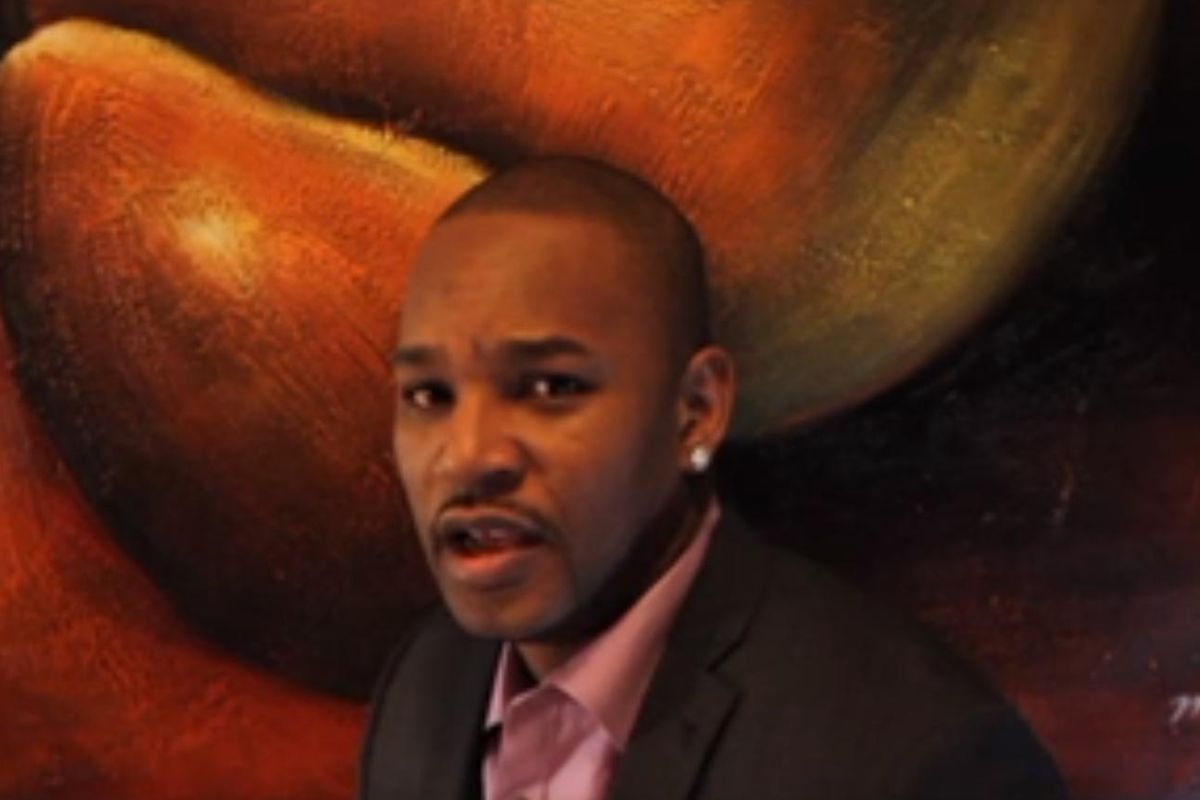 Back in the late 90s/early aughts Cameron Giles, aka Cam'ron of Dipset fame, was selling drugs in Harlem -- and dude subsequently met a ton of characters in the process. Now in a new web series he's premiered via the Fader, Cam'ron attempts to reconnect with some of these people, and it's quite the intriguing demonstration of how far some old camcorder footage, Windows Movie Maker and an introductory monologue in front of a Cost Plus World Market painting can get you.

Dubbed Giles Investigaton, the series' first episode sees him meeting up in 2007 with a comedian named Face, who apparently performed on Def Comedy Jam and BET'sComicView -- and subsequently allows Cam to follow him around for a couple of hours. However, it all ends up taking a pretty dark turn, which according to Cam'ron was the point.

"[Face] is a comedian, so it's automatically funny. And I want people to laugh," he explained. "But I want people to get a message that [doing crack] isn't something that you should be doing. You see what it does to your life?"