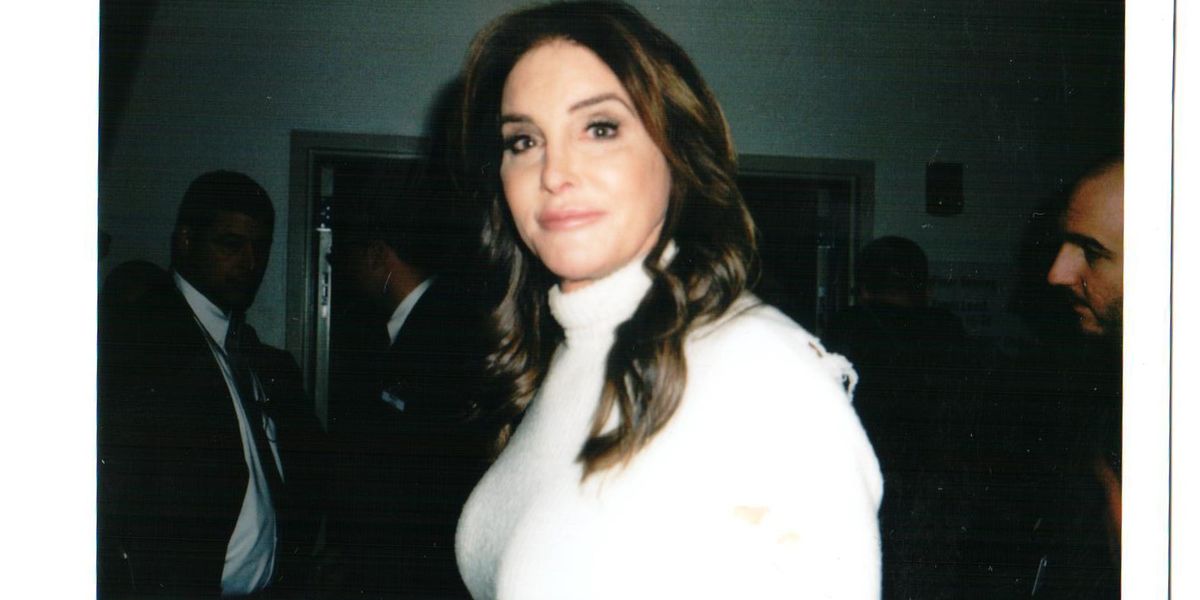 Caitlyn Jenner seems to be having quite the time on her cross-country road trip on E!'s I Am Cait -- or at least that seems to be the case in regards to a clip that's just surfaced which sees Cait & Co. trying out a gender-free, genital-less orgasm stimulated via one's imagination i.e. a contactless way of getting off.

And while the, uh, alternate terms of "breath and energy-gasm" and "thinking off" may feel a little forced, it's ultimately addressing a really important issue within the trans community, namely one that tackles the trepidation many in the midst of their transition can feel around their bodies. After all, the way we think about orgasms tends to be very genitally-focused -- which is where gender-less orgasm instructor Barbara Carrellas comes in.

"Trans people are shy of their bodies," Kate Bornstein said. "Nobody takes our hand and says, 'Look, here's a good way to have fun with the body you've got.' Until Barbara came along." However, like most group sex workshops, the end result seem appear to feel awkward for most...And we're not even referring to the presence of national television cameras. Watch the clip in full below.