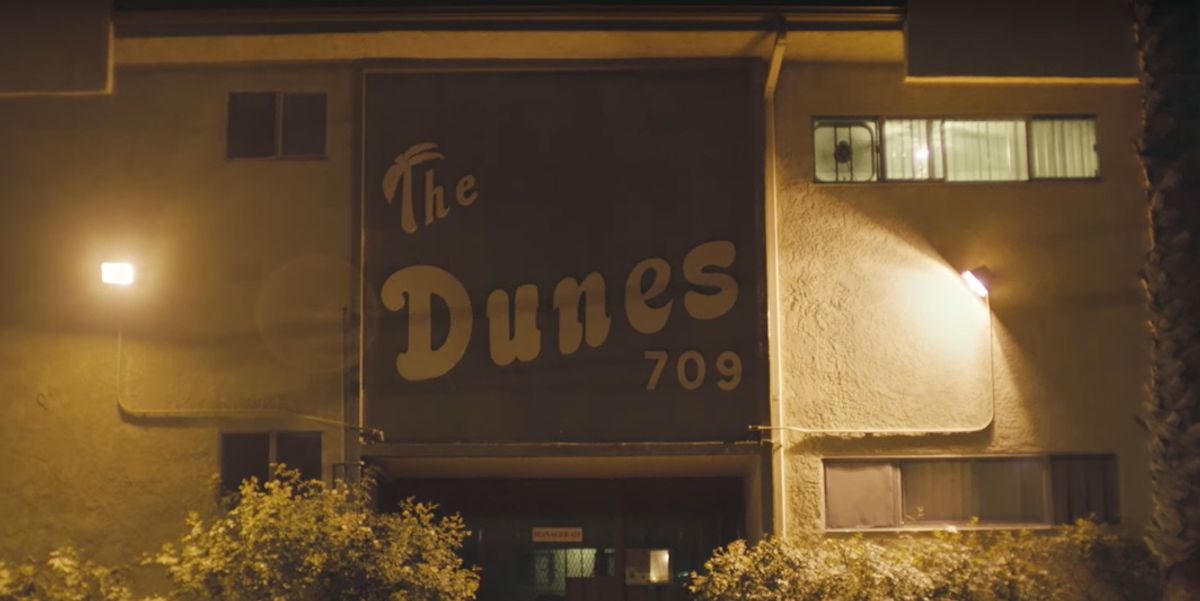 In August, Jazmine Sullivan and Bryson Tiller collaborated on a song, "Insecure," for Issa Rae's hit HBO show of the same name. Now the video has been released for the song, which serves as the leading track on the season two soundtrack of Insecure, and it looks like a scene straight from the show. Shot in Issa's apartment at The Dunes and featuring cameos from cast members including Rae herself, the moody song is about trying to have fun while someone is stressing you: