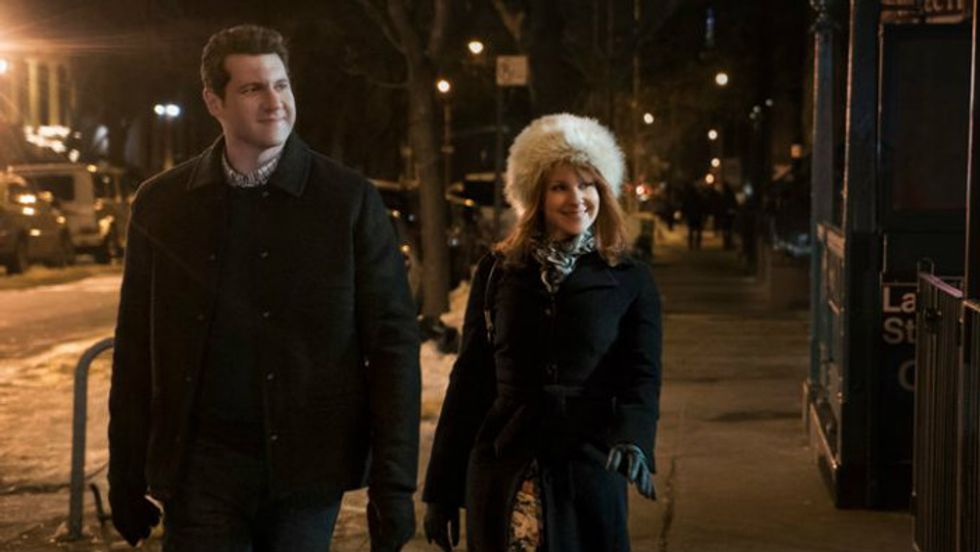 by Eric Thurm
PAPERMAG
As Hulu moves more aggressively into making its own original television, it's been able to get into bed with better and higher-profile talent. Case in point: the upcoming series Difficult People, which is produced by Amy Poehler and stars Billy Eichner and Julie Klausner as obnoxious friends in New York. It's a rather well-worn scenario, but the trailer -- which is sparsely focused on the pair interacting at one particular event -- seems to recognize this, and draws attention primarily to Klausner and Eichner's banter. Watch the trailer below, and prepare for the series, which debuts on Hulu August 5. [via Huffington Post]