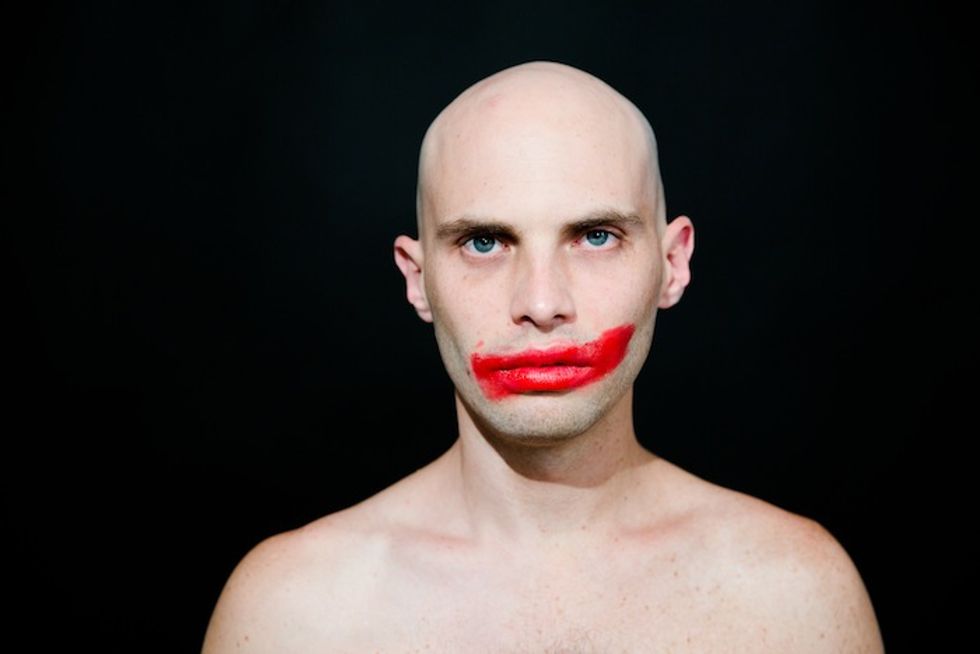 In collaboration with Yours Truly and WeTransfer, Arthur Ashin aka Autre Ne Veut debuted an eerie yet playful video for his title track from his forthcoming Age of Transparency project earlier this morning.

Starting with a slow, disorienting pan of an empty New York City street with a single frozen figure holding a briefcase and a coffee cup, the body horror-inflected video cuts suddenly to the inside of an office building where we see the impish Ashin mischievously dancing around paralyzed secretaries, suits, and conference tables. And while his previous release "World War Pt. 2" was a video about vulnerability and dependence, "Age of Transparency" is quite the opposite -- a revenge track that he's obviously loving every second of. Watch the madness below.