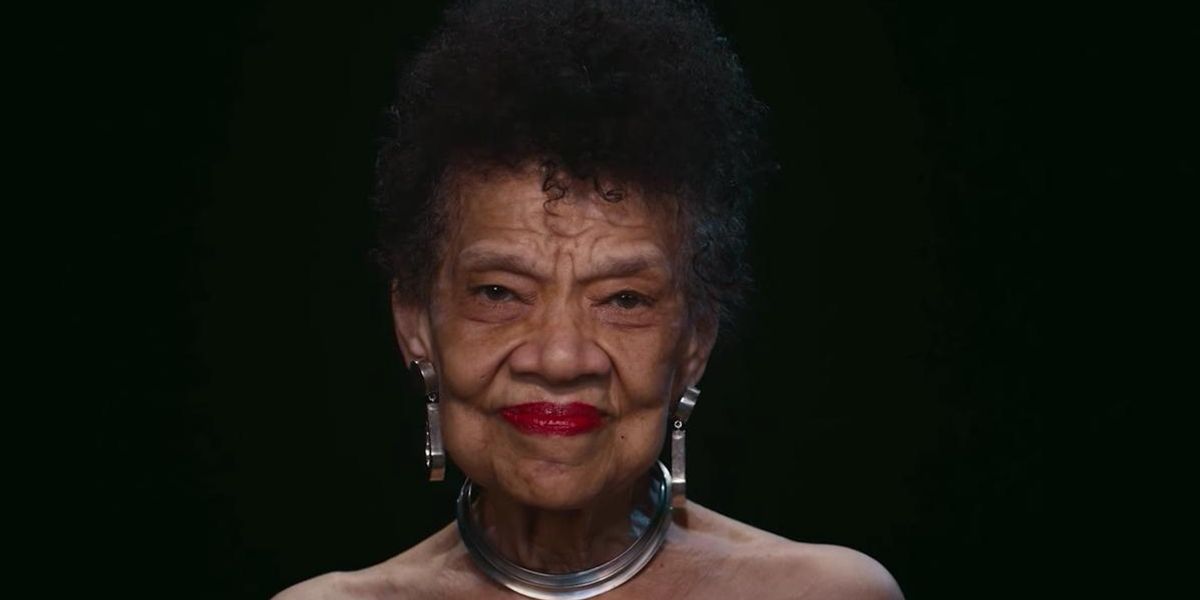 ANOHNI has released a timely video for "Marrow," the latest visual installment from her monumental, heart-wrenching protest album, HOPELESSNESS. Following the simplified portrait format of her videos for "Crisis" and "I Don't Love You Anymore," the video features conceptual artist and critic Lorraine O'Grady, mouthing the song's lyrics about the capitalist drive to violently strip the earth of resources.

Along with the release of the video, ANOHNI made an urgent statement in support of the water protectors at Standing Rock and a plea make a "wartime effort" to save the earth:

SLAUGHTERING THE FUTURE
Capitalism cares only for wealth extraction, from the earth and from its people. We are slaughtering the future. Only a wartime effort can save us now. Stand with the Water protectors in North Dakota. There is only one prayer left: save the earth.

Watch the video below, and check out our guide for supporting the Standing Rock protesters here: