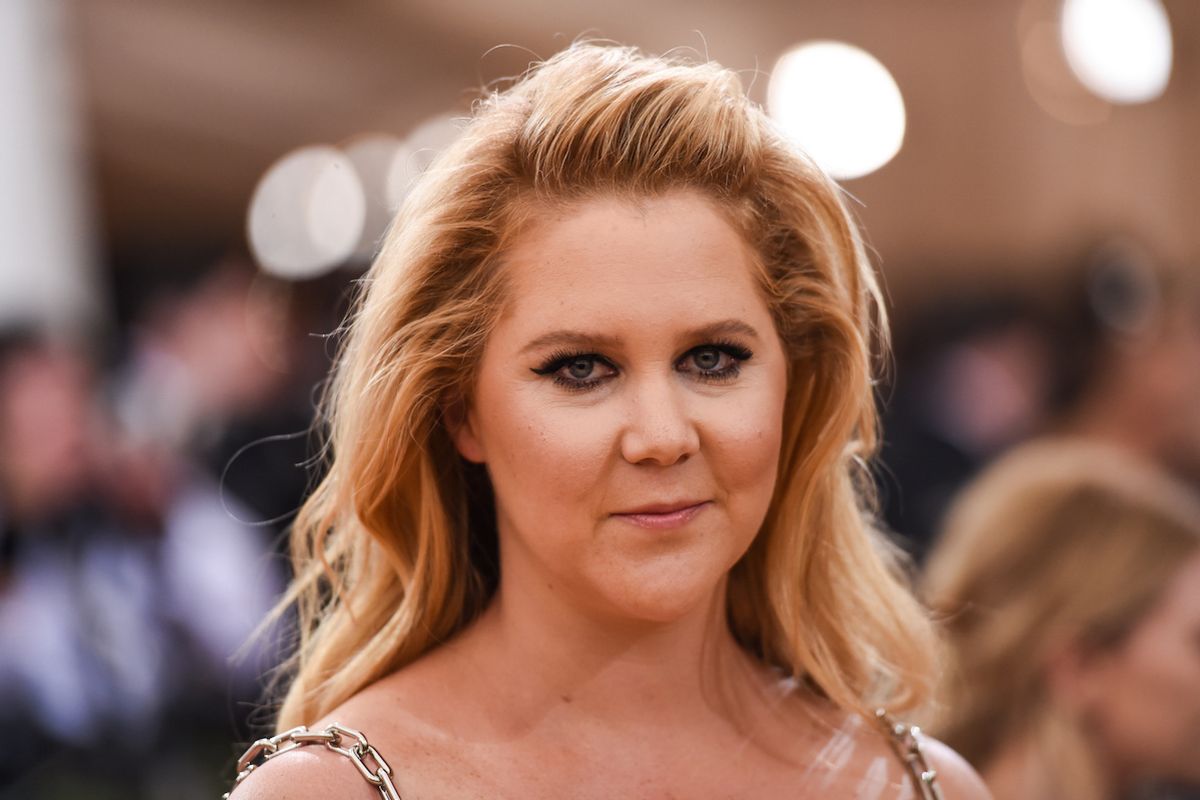 Amy Schumer offered up a chilling, but genius sketch on her Comedy Central gem Inside Amy Schumer, critiquing our country's unbelievably easy access to automatic weapons, and the frequent horror and mass death they cause.

Modeled after a sketch injury attorney commercial, Schumer skewers the lack of rights/insurance for victims of gun violence, and the protections of those who bare these god damn death-spewing arms have.

Schumer is an extremely vocal advocate for gun control, enhanced by the tragic shooting at a screening of her movie Trainwreck last summer, at a movie theater in Louisiana, which claimed the lives of two women.

Following the horrific shooting at Orlando's Pulse gay nightclub on June 12th, this sketch could not come at a more optimal time.