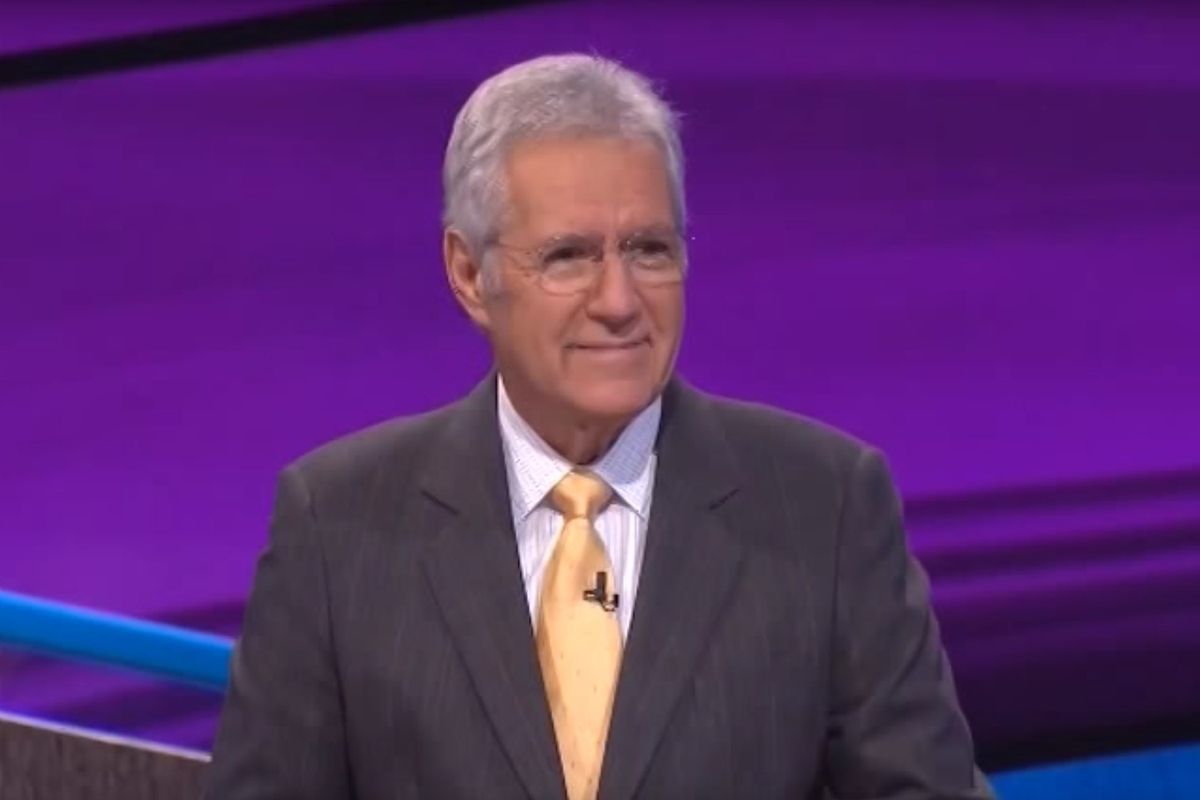 Turns out Drake is officially famous enough to be an answer to a Jeopardy! question! Drake's Future-assisted hit off of What a Time To Be Alive, "Jumpman" found its way to the big board, and fellow Canadian Alex Trebek took the opportunity to drop a verse like a battle-hardened MC...

Just kidding! Of course it was terrible. Can you imagine a Black Mirror world where rap sounds like this? Of course, this is not the first time Trebek has had the occasion to haltingly, but authoritatively command rap verses at his contestants...

Shout out to Mary though for her command of classic Hip-Hop.

Despite his shortcomings on the mic, at least Trebek knows enough about rap to mercilessly burn one of his contestants for being into "nerdcore hip-hop."