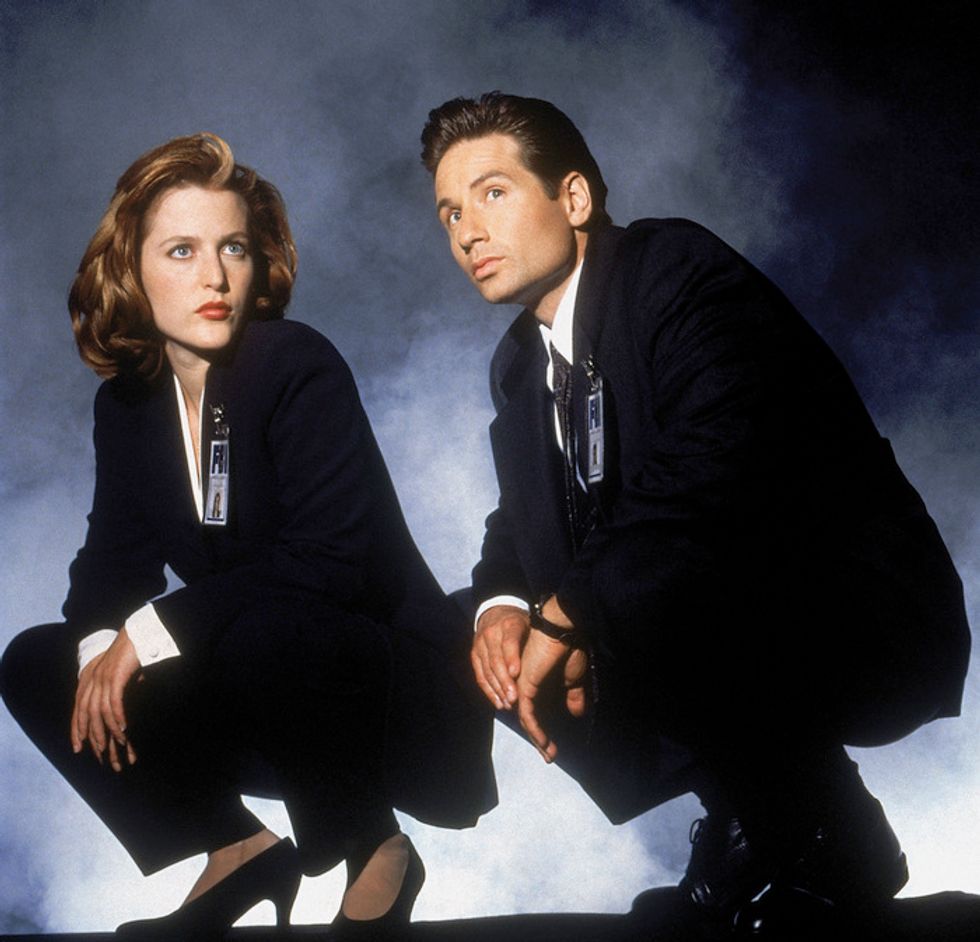 Watch a Trailer for the New X-Files

by Eric Thurm
PAPERMAG
We've been waiting for the new X-Files series for a while -- and, with just a few months to go until January, there's now a promo that actually includes footage of what the revived show will look like. It includes some shots of a definitely-old David Duchovny and a seemingly ageless, mystical Gillian Anderson, a brief appearance by Joel McHale, and a character who, without saying more, you might have thought was dead. (Good thing we can all take cues from superhero shows now!) Watch the trailer below.
You May Also Like
Music