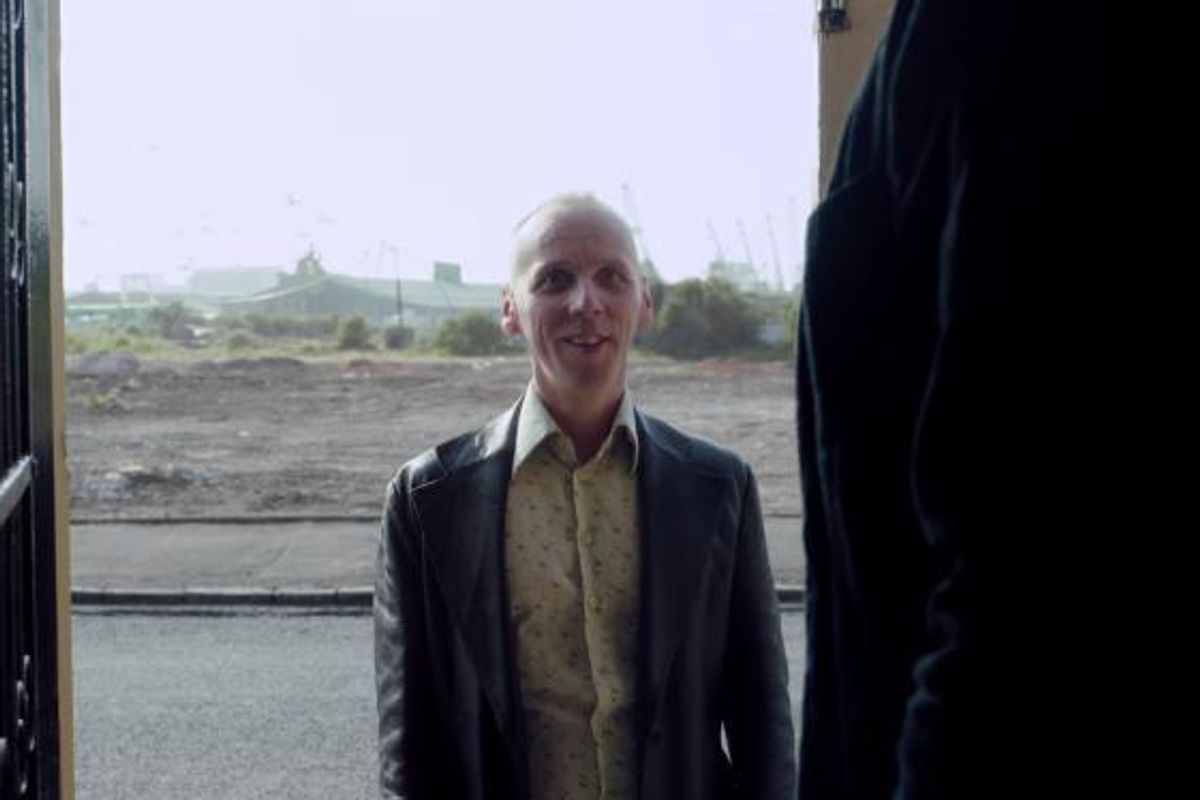 Watch A New Behind-The-Scenes Featurette For The "Trainspotting" Sequel

Sony has just released a new T2 behind-the-scenes featurette in anticipation of the sequel's debut next year -- and this time the camera's focused on Ewen Bremner's party-loving Spud. Still strung out 20 years down the road, Bremner explains that "at that time when you found the characters in the original film, we were all kind of invincible." However, he also acknowledges that "20 years can do a lot to a man," which is supposedly where good old Mark Renton enters. You know, as a good influence that purportedly around to help Spud kick the habit. Watch it for yourself below before revisiting the insane trailer here.