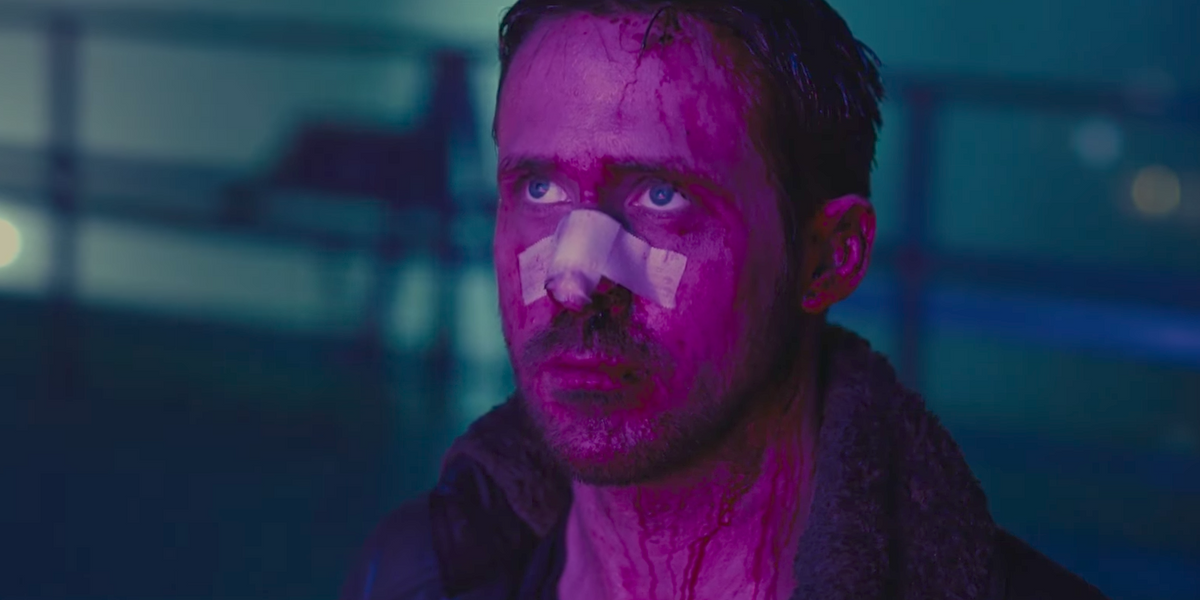 If there has ever been as star-studded a cast to rival the likes of Valentine's Day or New Year's Eve, Blade Runner 2049 looks to be it. The latest trailer for Ridley Scott's sequel to the 1982 classic sees Ryan Gosling (blade runner Agent K) hunt down Harrison Ford who reprises his original role. Jared Leto, of course, makes an appearance, as does our queen Robin Wright.

Denis Villeneuve's Blade Runner 2049 is set in the not-so-distant and frankly, unappealing future in Los Angeles, where there is neon lighting, flying cars and a whole lot of rubble. Of course there's always Ryan Gosling discovering what's in store for humanity and the question of whether or not Deckard is a replicant. Only time (October 6!) will tell.

Watch below and prepare yourself for what looks to be a wild ride.
You May Also Like
Fashion