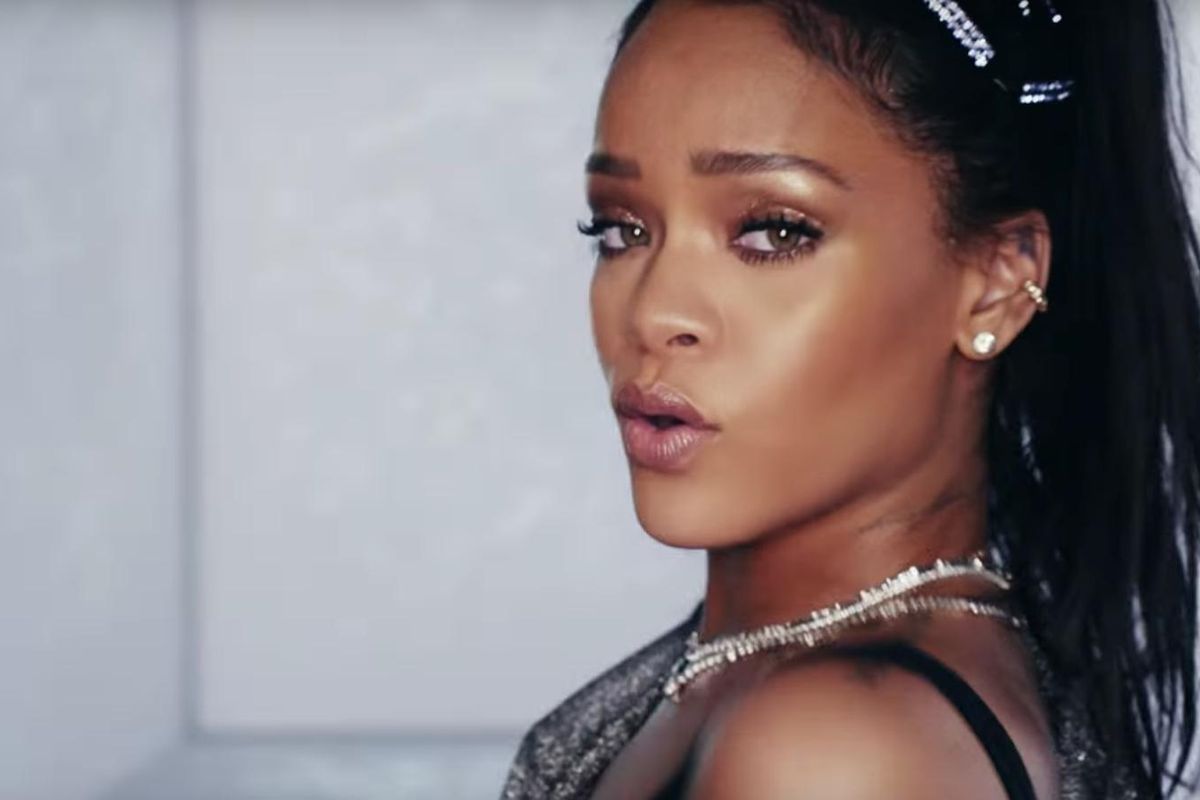 Sure, "This Is What You Came For" is a Calvin Harris song, but obviously, if you introduce a mesmerizing Rihanna in a sheer, sequiny garby thing, she's gonna be the actual thing we stick around for. And, thankfully, Harris seems to know that as well, since he only makes a brief cameo in his own video that's 99% Rih slinking around a projector cube -- which, as we said before, is art in and of itself. Watch it for yourself below and resist the urge to "ooO oOO ooOOOO" along in the office.