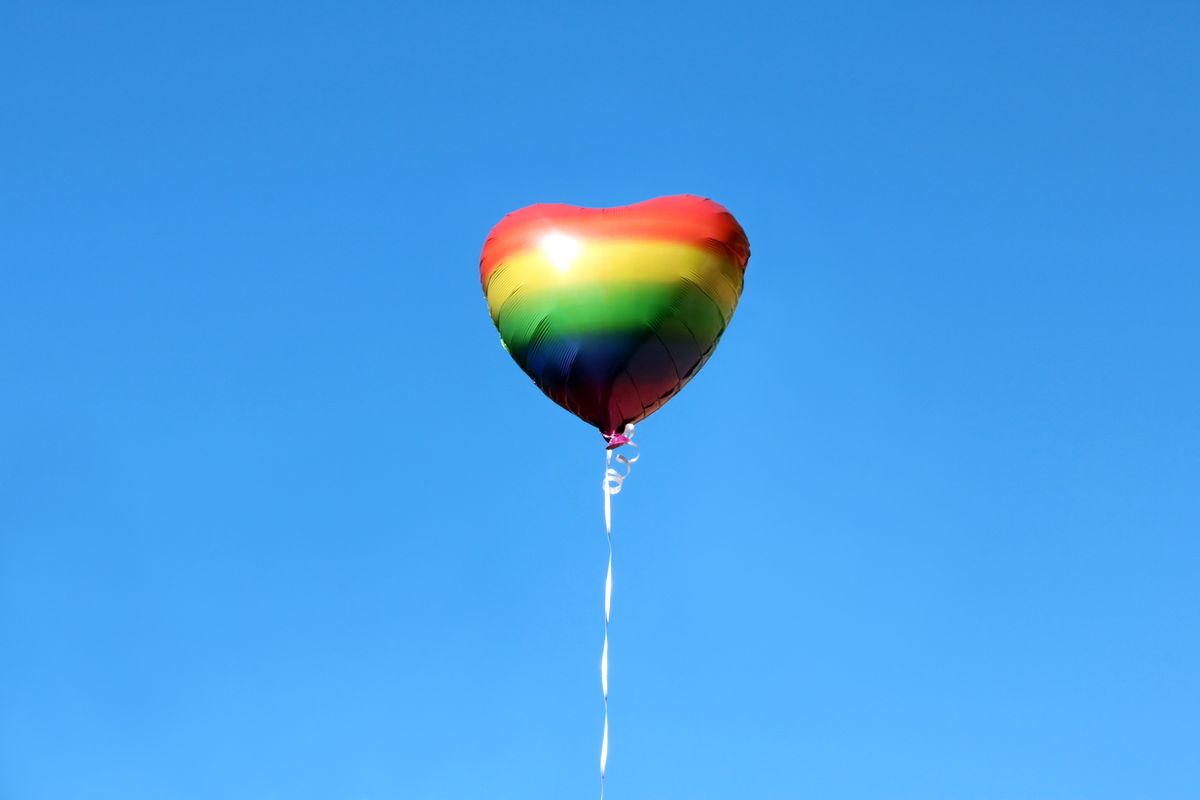 Senate Bill 5722 passed through last month with a 33-16 vote, and through the House before that with a vote of 66-32. Yesterday, Washington governor Jay Inslee signed the legislation banning the harmful practice definitively statewide.

"Medical professionals agree this harmful and discredited practice not only doesn't work, but can also have life-threatening consequences," said Human Rights Campaign president Chad Griffin of the decision. "We thank the many advocates, allies, parents, and survivors who spoke out against conversion therapy and urged their elected officials to adopt these crucial protections."

Conversion therapy uses tactics such as electroshock to try and change gay people into being heterosexual. It's been completely discredited by scientists and can actually be quite harmful — even life-threatening — to a subject's health.

"We are thankful that politicians on both sides of the aisle in Washington States have joined together to protect LGBTQ youth," said Amit Paley, CEO of The Trevor Project, in a press release. "This victory is part of a growing movement to stop conversion across the country and we won't rest until conversion therapy is banned in all 50 states."

California, Connecticut, Illinois, Nevada, New Jersey, New Mexico, Oregon, Rhode Island, and Vermont are the other states to have legally banned the practice.