With a background in professional dance, Hogan McLaughlin brings a special perspective to the clothes he designs. The 30-year-old first became known for his work at Chicago's Hubbard Street Dance Company, and eventually paved a career in fashion, attracting celebrity clients like Daphne Guinness, Lady Gaga and Dita Von Teese along the way.

"There are tremendous similarities between dance and design," McLaughlin asserts, noting the "unshakeable devotion, tenacity, and the pursuit of beauty" that both fields share. His keen understanding of the human body and movement also contribute to his designs, which incorporate bold lines and strong silhouettes — details a choreographer must also take into consideration. 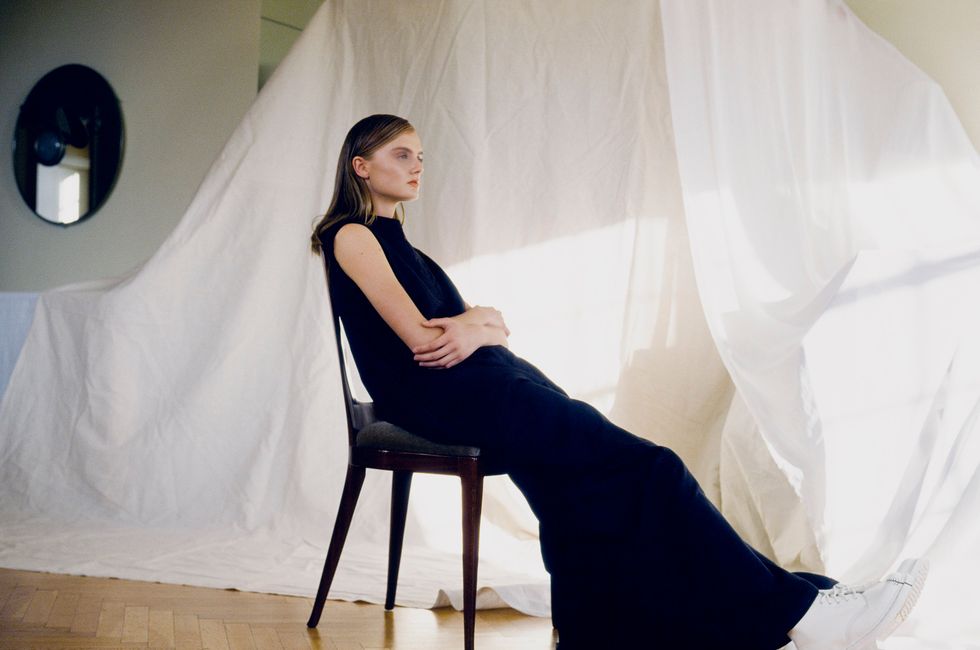 H: As a native New Yorker, have you ever wanted to live anywhere else in the world? And what about the city of New York inspires your work?

W: I like the idea of spending some extended periods of time in Tokyo or Paris. But I think I will always keep a home base in NYC. Because for me no matter how much I like a place there's a moment when I hear Bob Dylan singing, "I'm going back to New York City I do believe I've had enough." Perhaps my favorite aspect of NYC is commuting on the subway or walking down the street and seeing so many different sorts of people. There is an incredible energy mixed with a no nonsense attitude that keeps me calm.

H: What do you like to listen to while you're creating?

W: The Nutcracker, George Gershwin, or whatever old CD my dad left in the player.

H: Which fictional character do you most identify with?

W: Davy Crockett king of the wild frontier. I dressed up as him as a kid every single day, coonskin hat and all, until teachers voiced concern. Apparently they didn't think it was healthy.

H: You've worked in so many facets of both film and photography. Is there anything that you haven't done yet that you'd love to try?

W: I'd like to open my own butcher shop. I'd like to work in the front office of an NBA franchise. And in my spare time — direct a Bond movie. 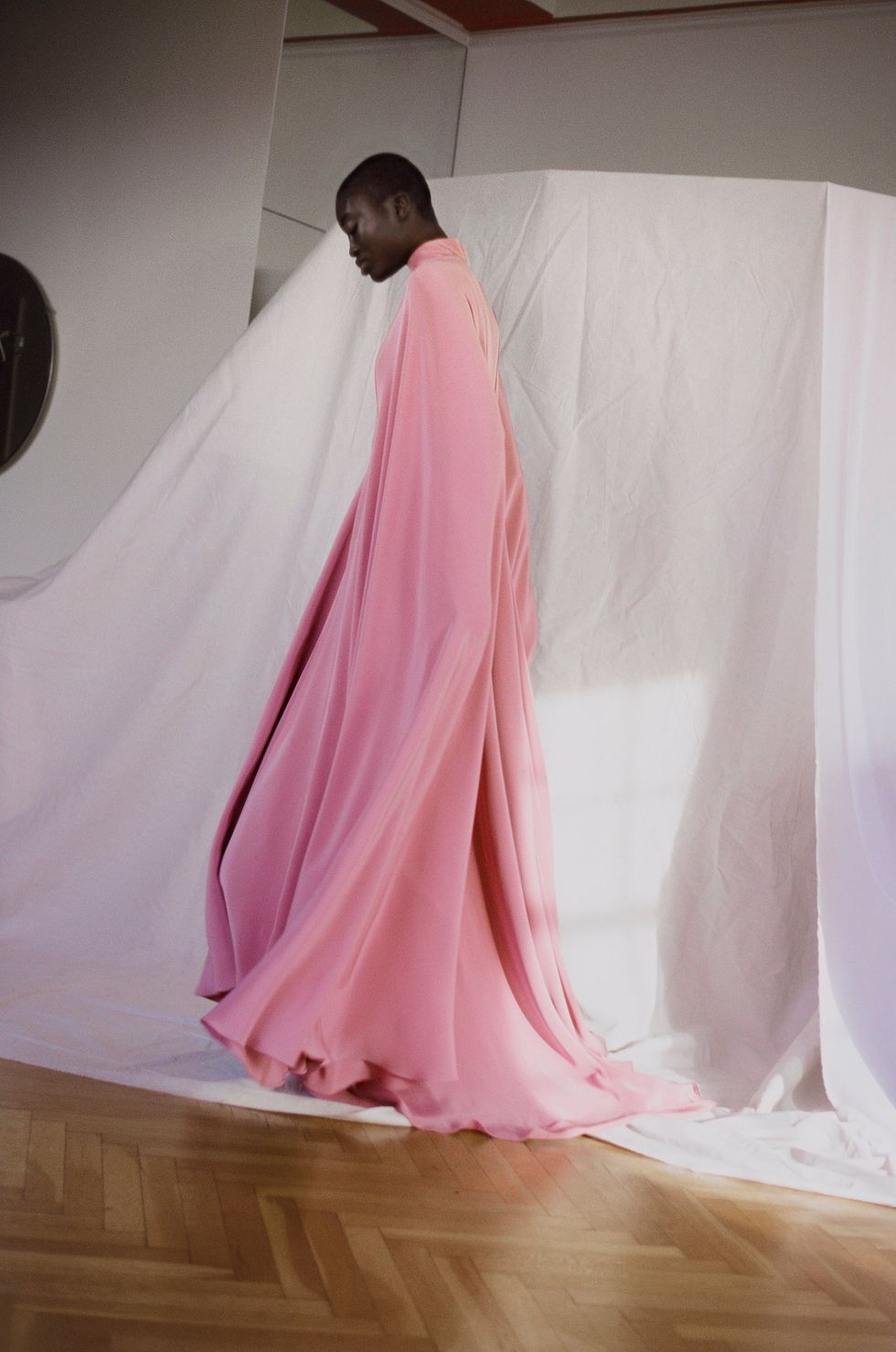 W: Does your interest in mythology inform your design, and how is design a fundamental part of storytelling?

H: I think folklore and mythology find their way into a lot of aspects of my life, but I think I also design in a very linear, architectural way that stems more from the body than an initial story. My approach to designing my collections is different than when I'm brought on a project as a costume designer. The stories for the collections begin to take shape organically, after the first sketches and fabrics are completed, whereas costuming a ballet, film, or play often involves adapting a story that already exists in someone else's mind. Design is hugely important to those stories because it sets the mood for everything right away. Before an actor speaks their first line in a play or film, you already know what world they're existing in based on the costume, set, and music. Same for fashion, but I like that it involves a bit more ambiguity and audience interpretation.

W: If you could dress anybody from the past who would it be?

W: What's your favorite ballet? Is there a certain costume at the ballet that stays on your mind?

H: As far as classical ballet goes, I love the story of Giselle and some of the costumes I've seen in different adaptations have been really gorgeous. My favorite costume, though, comes from Czech choreographer Jiří Kylián's Petite Mort. I remember seeing it for the first time when I was younger; the women come out in huge black ball gowns on wheels that move almost cartoonishly across the stage. They then step out from behind them wearing nude corsets and briefs that match the male dancers. There's something so lush, but at the same time minimalistic that really resonated with me — and still does.

W: Who is your favorite elf?

H: It's a tie between Tolkien's Galadriel and Gil-galad. 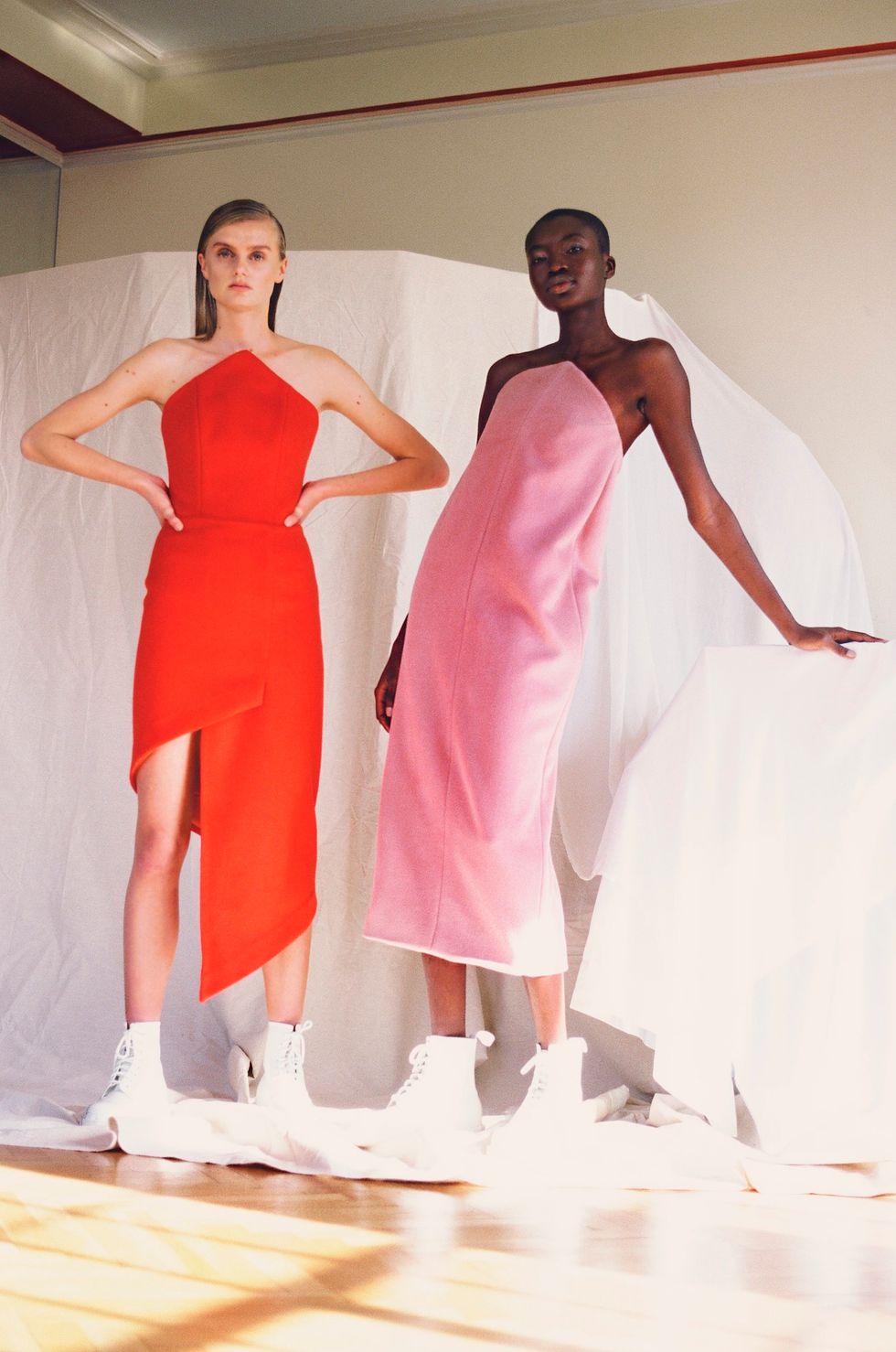 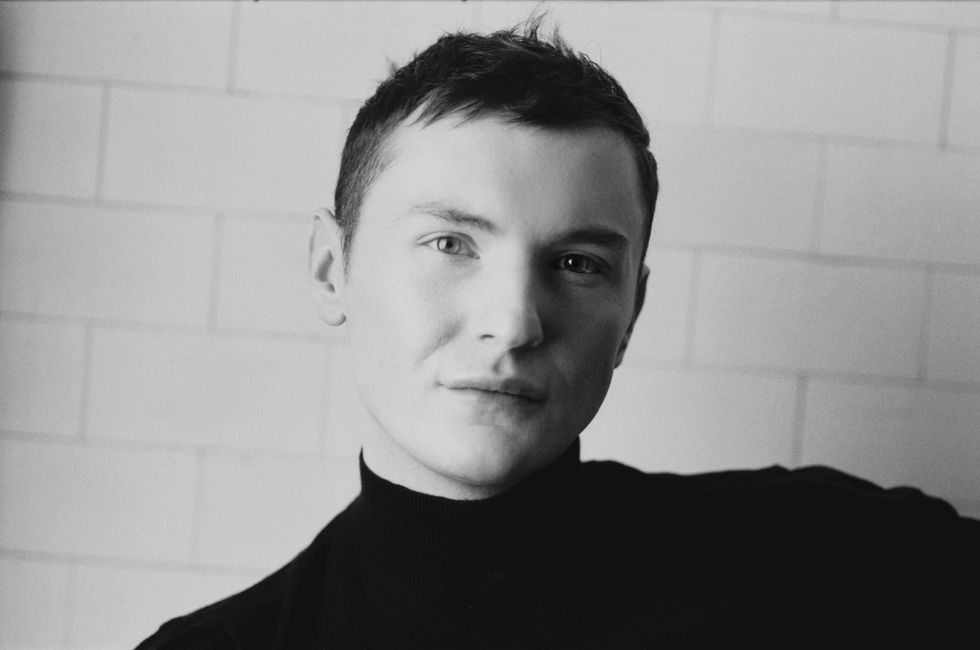